The tradition of chewing betel leaves-Paan is as ancient as India itself. Ostensibly an antiseptic, digestive aid and a palate cleanser, Paan has been accompanied by an assortment of ‘add-on ingredients’- Choona (mineral slaked lime or calcium hydroxide), Kattha (catechu), Supari (areca nuts), Loung (cloves) and Elaichi (cardamom), tobacco, spices, mint, sweetened coconut, other Paan-Masalas, sugar, dates, Gulkand(Rose petal preserve), cherries, and variety of Saunf (fennel) to name a few! Of these, Kattha is a very popular and important one. - Studio Archohm

‘Let food be thy medicine and medicine be thy food.’
– Hippocrates

The tradition of chewing betel leaves-Paan is as ancient as India itself. Ostensibly an antiseptic, digestive aid and a palate cleanser, Paan has been accompanied by an assortment of ‘add-on ingredients’- Choona (mineral slaked lime or calcium hydroxide), Kattha (catechu), Supari (areca nuts), Loung (cloves) and Elaichi (cardamom), tobacco, spices, mint, sweetened coconut, other Paan-Masalas, sugar, dates, Gulkand(Rose petal preserve), cherries, and variety of Saunf (fennel) to name a few! Of these, Kattha is a very popular and important one.

The wood from the Khair (Acacia) tree, is boiled and the brew evaporated to get the paste that endows the blood red colour to the mouth and lips; thus it is Kattha which is responsible for the theatrics of eating Paan.

The Kattha factory at C-29 where we now stand, was set up in 1987 as an extension to one of the existing facilities at C-75, Sector 8 in Noida. C-29 was bought to be used as a godown to support the high production at C-75. As many as 150 workers toiled here to produce 600 kgs of Kattha each day.

The whole production process took about a month and a half. However, due to the increased levels of pollution and harm it caused to the neighbouring vicinity, in December 2014, the unit was asked to cease activities.

The wood from the Khair (Acacia) tree (the raw material for Kattha) -was stored in the godown that is now part of the museum on the rear side. The simple and standardised process began with cutting of the wood into 9”X9” chips on wood chipping machines that have been retained as part of the inspirational installations in the current workshop.

In the boiling area, chips were boiled in water in specially designed pressure cookers called autoclaves, enclosed in a wire cage to avoid direct contact with the heating element. These were the extractors! The now silent boilers can be seen poised dramatically punctuating the core space of the campus-the cafeteria. The machines where the remaining wood was burnt, keep them company here.

The extracted decoction was filtered and concentrated, maintained overnight at a temperature that facilitated the separation of the 5% Kattha and the balance bi-product called Cutch( used in the tanning industry and as an additive and preservative), and was followed by refrigeration that resulted in crystallised Kattha. This was vacuum filtered to eliminate any traces of the mother liquor, passed through a manually operated ‘frame and plate’ type filter press, further washed in water to refine its quality and placed on a canvas cloth to remove remaining impurities or Cutch. Finally uniformly sized tablets were made using a wire cutter/knife and left to dry.

The condensing mechanism was housed in what now is the double height founders’ room , stored in the present workshop adjoining it and crystallised in the twin rooms comprising the computer lab-‘big data’ and the library-‘the study’.

The Cutch concentrate as a viscous mother liquor was also left to dry to form the final solidified form of the bi-product. The studios and reception area comprise the dry storage zones. Interestingly, the journey through the tdv campus is like a flashback in time and space; reversing the journey of the assembly line process.

The urban design framework of ‘drosscape’ was the starting point of the intervention. We recognised vestiges of industrialisation as part of our historical legacy-as much as we did forts and palaces. We then took up the challenge of adaptive reuse of this derelict, defunct, economic and industrial landscape-a reality of the past and transformed it into a dynamic educational landscape-a vision for the present and aspiration for the future.

The concept was founded on creating permanence out of make-shift spaces without losing the essence-that of architecture in continuum. Spaces of no light were converted into places of light! Cellular voids were collated and tied up in a narrative to make large and multiple open spaces for people to interact and evolve through design. It was premeditated that students would never learn in a conventional atmosphere, but would gravitate towards explorations and discoveries that constantly provoked out-of-the-box thinking, instigated questioning and facilitated seeking of answers and these would optimistically lead to Eureka moments.

The many big, small and almost always grotesque machines were sculptures and markers in space; they would become companions to students. While they bore testimony to technology as well as hand driven mechanics-both representative of the past, they would find themselves playing a new role as ambassadors of industrial aesthetics. Even imprints of emissions, stains of chemicals and bi-products were not erased in places but preserved and celebrated as patinas of the past with stories to tell. The vocabulary of the new was basic and minimal. Apart from the machinery and old walls being celebrated, the material palette was frugal with raw pine wood, glass, cement plaster and steel. Existing structures were either spruced up or completely redone if they were unsafe. Some columns and beams removed were also reused in the spirit of adaption and also to control the economics of the project. Existing mezzanines were used as they were–true to their colours, textures and forms. Materials and meanings were retained to the maximum extent they could.

The space is reinvented and reinterpreted for imparting design education. It is designed to inspire and evoke curiousity by the sheer simplicity of its aesthetics and ethics of adaptive reuse. It is a space to enlighten minds, break stereotypes–a place to create yet make mistakes, to learn and unlearn; quite like the feeling one gets while experiencing this educational space and simultaneously recalling its contrasting multi-layered Kattha-making past. 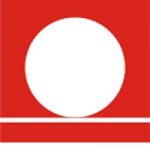 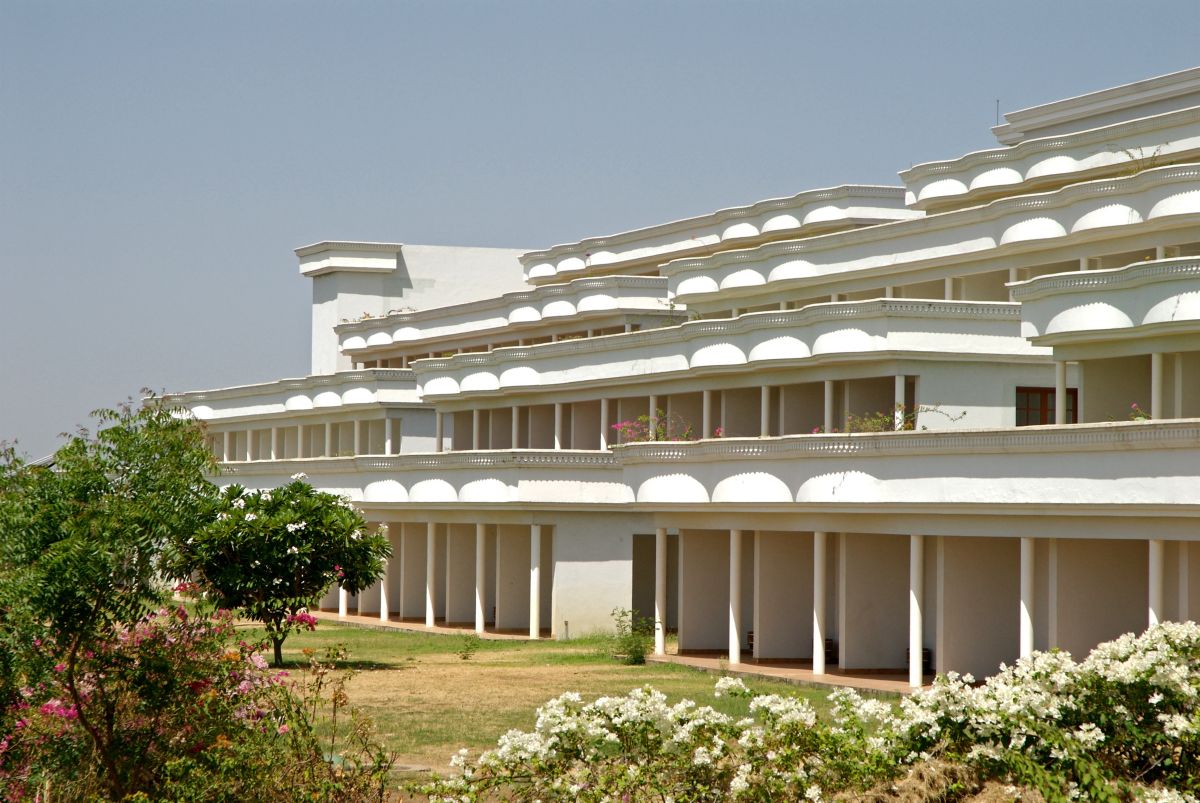 Perched on the crest of a hill in Bhopal, India, the 28,000-sq.m National Judicial Academy is a training academy for Judges, a centre for discussion and debate on the judicial system and an institute for ongoing research on matters of the law. The campus occupies 60-acres of fissured rock-steep slopes on the hill, which was formerly used as a quarry. – IMK Architects | Rahul Kadri 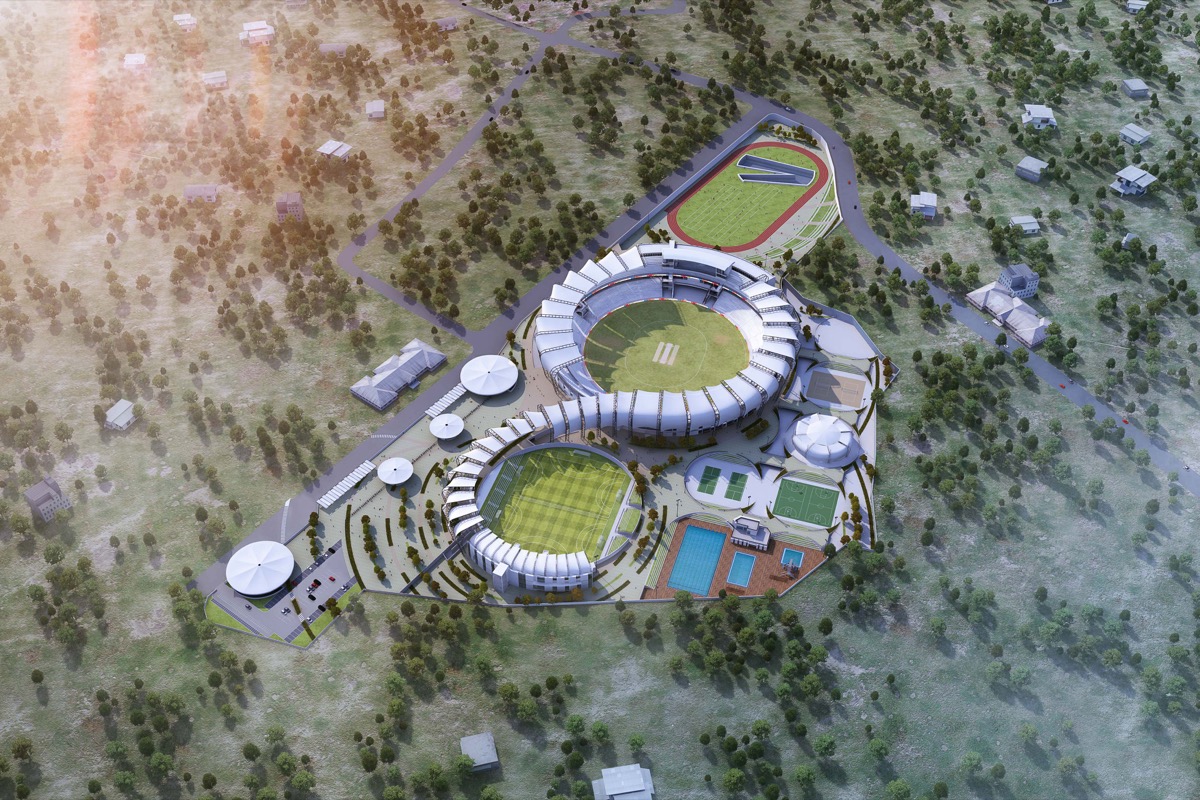 An award winning competition project The International Sports Complex, Saily attempts to expand the social and health infrastructure of its neighbourhood and the city. it

What is the CORE of Architectural training? – Jacob George
The Architectural Invocation Project, by SEED, is essentially a campaign of hope towards a more meaningful future for architecture and design. It attempts to articulate critical questions concerning the academics and practice of Architecture through significant practitioners in the country. The extremely short duration of the video bite makes it both challenging and absorbing, thereby presenting itself as small packets of wisdom. As a new school, seed will attempt to assimilate these into an organic academic spirit which is beneficial for the students, parents and the peers.