Krushi Bhawan | 150 Local Artisans Come Together to Craft a Civic Building in India, by Studio Lotus

KrushiBhawan is a facility developed for Government of Odisha’s Department of Agriculture & Farmers’ Empowerment; the 130,000 sq.ft administrative centre has been designed as an office for a team of nearly 600 people, in addition to accommodating spaces for community engagement and learning. - Studio Lotus

A Government Facility that Re-imagines the Relationship Between the State and its People.

KrushiBhawan is a facility developed for Government of Odisha’s Department of Agriculture & Farmers’ Empowerment; the 130,000 sq.ft administrative centre has been designed as an office for a team of nearly 600 people, in addition to accommodating spaces for community engagement and learning.

KrushiBhawan is located in Bhubaneshwar, the state capital of Odisha; home to multiple agrarian communities, the state is the third largest contributor to India’s grain supply. The new campus sits adjacent to the old ministry office with several ancillary structures of power in the vicinity, such as the Police Commissionerate Building and the State Guest House.

KrushiBhawan was originally planned as a purely administrative space; Studio Lotus took a cue from Königsberger‘s original vision for Bhubaneswar where he saw the Capitol Complex with a host of government offices becoming “a lively point of public life”. Thus, the architects’ suggestion to include public functions and community spaces to create a building that would add to the city’s social infrastructure was willingly embraced by the Clients. This attempt to include the building into the public domain has been achieved by designing the Ground floor as a free-flowing public space that opens out into a Plaza, which is an extension of the street. Congruent to the project objective, the ground floor comprises of a learning centre, a gallery, an auditorium, a library, and training rooms. Similarly the roof top has been designed to house urban farming exhibits and demonstration of agricultural best practices.

The offices for the State department and Directorates – which require restricted access – have been placed on the first, second and third floors. This allows the offices to be secured off, making it possible to keep most of the other facilities open to public even on holidays. Through exhibitions, workshops, haats (weekly markets), lectures and school visits, these public spaces become a hub for imparting skills and sharing knowledge that engage diverse sections of the city’s population.

As befits the climatic conditions of the region, the design scheme for KrushiBhawan consists of a central courtyard that opens through a series of colonnades into the Public Plaza. The Public Plaza consists of a garden with native Flora, featuring an informal amphitheatre and a pond that cools the forecourt. The primary entrance pathway is lined by laterite lattices and trees, and performs multiple functions – from a common area for employees to congregate in and eat together during lunch hour, to a place for hosting small gatherings.

The ground floor, thus, functions as a public node that turns the traditionally austere image of government facilities into one that is welcoming, inclusive and collectively owned.

The distinct visual identity of KrushiBhawan has been derived from regional materials and vernacular narratives, expressed in a manner that is responsive to the local climate.

Over 100 highly-skilled artisans have come together to create a vibrant and contemporary narrative of traditional Odia craft depicting agricultural folklore and mythological stories, envisioned at an unprecedented architectural scale. For instance, the tribal craft of dhokra (cast metal craft) has been adapted to make light fixtures that wrap around the ground floor columns, as well as metal screens that line the building corridors. The pedestal level and North Wing use locally-sourced laterite and khondalitestone. Hand-carved khondalite lattices provide a sense of enclosure to the Central Court. Similarly, agricultural motifs have been displayed across the building through a variety of craft techniques – such as the bas-relief carvings in laterite along the Public Plaza, which depict ripe paddy crops illustrated in the OdiaPattachitra (cloth-based scroll paintings) style. In the Central Court, a Crop Calendar has been created on a stone inlay floor, which displays the harvesting cycles for the most prevalent crops in Odia farmlands.

The upper floors of KrushiBhawan feature a distinctive brick façade inspired by Ikat patterns of Odisha handlooms, created using clay in three different colours that represent the geographical diversity of the region. This brick-louvered screen wraps around the building like a second skin.

Indigenous passive design strategies contribute to the sustainability parameters of the building. The courtyard morphology and the inclusion of a stilt level aid optimal air circulation through the building, whereas the low window-to-wall ratio and deeply recessed windows and balconies help lower heat gain. The building profile along the Central Court is characterized by staggered masses which enables self-shading and blocks direct glare. The use of locally-sourced materials has also lowered the carbon footprint of the construction process. The façade has been designed to ensure 100% daylit internal spaces. Further, a double-skin facade strategy has been put in place at the complex, which consists of DGU on all external fenestration with louvers and sill projections that act as shading devices – a system that reduces heat gain to 40% by regulating ingress of sunlight.

Bhubaneswar experiences significant drops in night temperatures through the year. Taking this into consideration, a simple Night-Purging system has been devised for cooling and ventilation. Through this mechanism, cool air gets pulled into the building through the northern façade when temperatures drop at night, by means of a custom designed ‘low-tech’ damper system. The high thermal mass of the building traps the ‘coolth’ and becomes a ‘coolth’ exchanger with the surrounding air in the day, when outside temperatures are higher. Consequently, the building achieves high thermal comfort for its users while cutting down the need for air-conditioning via HVAC systems to only 20% of the built spaces.

Other interventions include solar panels on the terrace, on-site rainwater harvesting and wastewater treatment, and an anaerobic bio-digestive solid waste management system which generates compost and fertigation water for the landscape.

KrushiBhawan transcends the typical closed office campus morphology by integrating governmental functions with direct community engagement and education. Through a meticulously developed spatial programme, the complex brings the Odia farmers and the citizens of Bhubaneswar into the fold and facilitates their interaction and collaboration. It thus seeks to present with its design and building process a model of frugal innovation that celebrates culture, seeks to include the neighbourhood and is highly sustainable and relevant to what countries such as India need. It also serves as an example of how the government can become a key patron of regional crafts, and sustain the communities and economies built around them.

KrushiBhawan thus seeks to embody the idea of truly inclusive architecture – created for the people, built by the people, and expressive of their collective cultural identity. 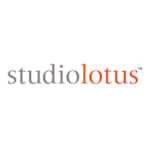 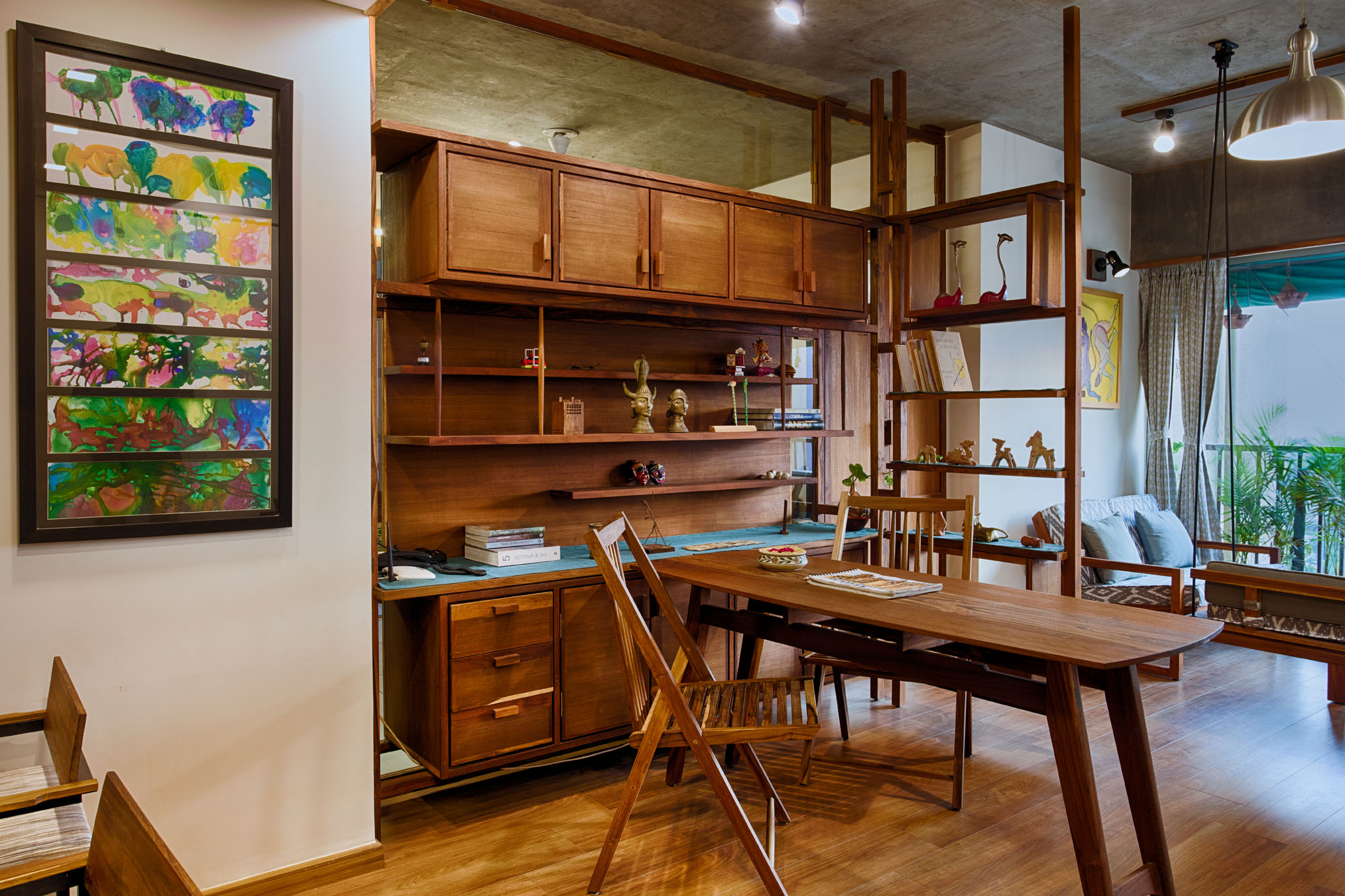 The Apartment of 62 sq mt space demanded a layout spacious enough to combine work and living together. Spaces are separated through vertical frames that could be combined when required according to the space function. The vertical frames are designed as a combination of transparent, porous and solid planes. Transparent and porous planes allows for maximum light and air ventilation within internal spaces. While the solid planes within the vertical frames functionally takes care of the storage units. The frames are kept open where it meets the ceiling and floor surface to maintain the continuity of space within the apartment. The vertical frames and the furniture are designed using reclaimed wood that is Valsadi sag. – Studio UA Lab 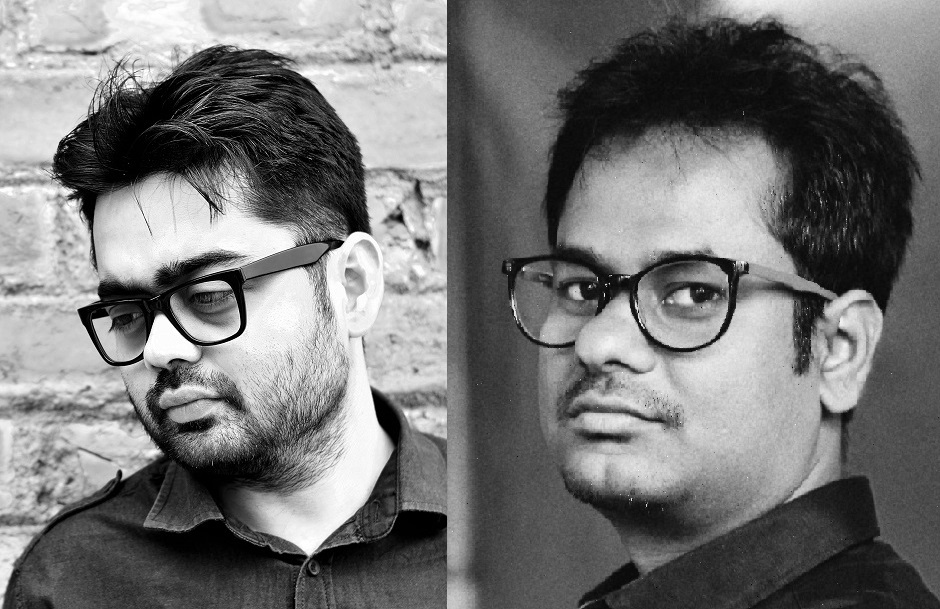 A fluid team structure that invokes design ideas from all, with a hierarchy only to guide it, was scattered. The team experienced a shift towards minimal ways of life, which now inspires their practice too.