Bridging the gap : Profession and academics in architecture 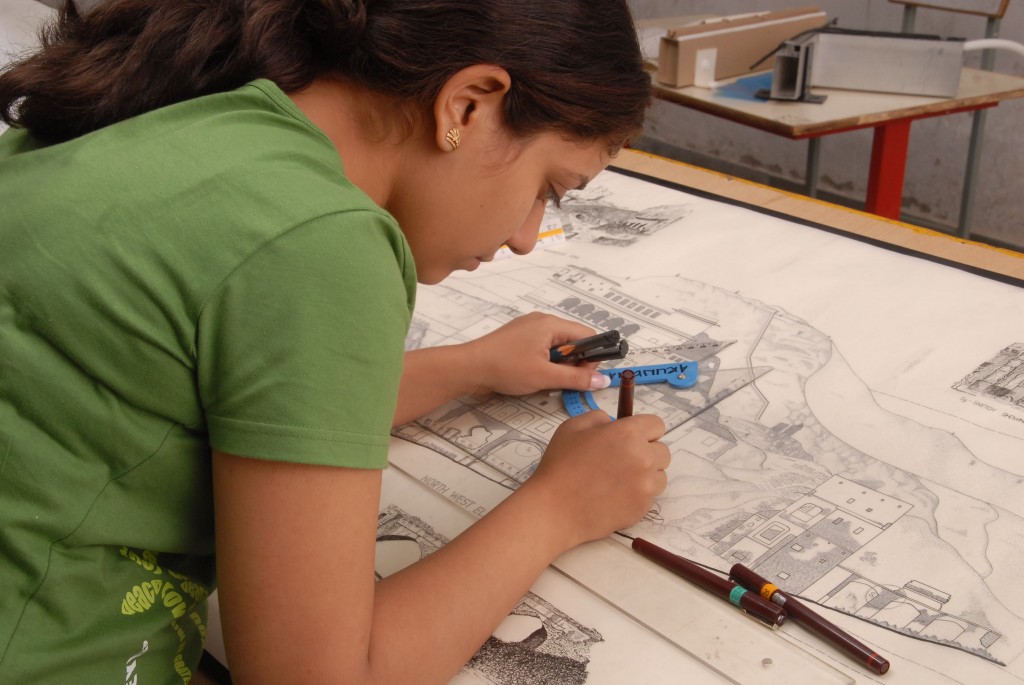 The first task is to define and clarify the major elements of this discussion. This short space can only consider the very general sense of all the items like academy, education and solution. Exceptions, excellence and variations are not covered here. Only the broad general scene.

The gap between the profession and the academy is not fully unhealthy – it has some natural, unavoidable and even desirable differences. They should work as complementary to each other.

The academy, ideally, should have two clear goals – 1) preparing students for doing respectable justice to the profession and 2) seeking and suggesting improvements, turnarounds and new horizons for the profession. Currently, the academy in general fumbles even at the first goal, of course due to various reasons, and does not even think of achieving the second goal. The word ‘school’ in the names of architectural institutes actually means ‘a distinct school of high thought and pioneering philosophy’, which, imbibed in their students, should ultimately guide and mould the profession. I do not think this idea is clear to all in the academy, and the word ‘school’ is operating today at its lower meaning. And the academy is sort of vague regarding the focus and goal of teaching.

We need to shake off smallness from our education and keep things very simple, we just need to teach well globally at stage one. At this stage architecture is a complex skill, combining and synthesizing routine knowhow, special skills and a dose of genius. In fact, the final design product, like fine art, cannot be taught at all. But still there are art colleges, they teach the methods, materials, techniques, they provide the history, awareness, exposure, they transmit the basic skill part. This part is the same for architecture education. But architecture has, in addition, to learn a lot of engineering, information, technology, psychology and sociology. We need to just teach these things well, in a balanced manner. There is a big gap here, presently we are not teaching well. Then for stage two, we need to remember that even after all the changes the world has undergone, teaching remains a very special vocation; it is not a mere profession. Just like architecture itself. Teachers have to be special. And the entire system must help them to be special. Only then the academy will be able to play its real role – the pathfinder’s role, the role of a guardian even to the profession.

The profession is in a very complex position which might need a book to explain. Apparently it is free to do architecture and doing so, but in fact it has neither the time, nor the understanding, intention or full freedom to mould the minds of the consumerist clients to gradually go for a green version of architecture. I mean real green and not the gimmick green. Each practitioner of architecture should ideally ‘sabotage’ their projects, in the good sense of it, to reduce wastage and introduce sense. Instead, the general scenario is one of ‘immediate service’, ‘style’, ‘fashion’ and ‘competition’ as the predominant features of contemporary architecture. There is a sense of rush. One notable thing is that, the government, the generally blamed creature, is showing some real good intention and undertaking some genuinely wise measures to spread the message of green architecture. The profession, hinted by the inaction of clients, has so far shown a general lethargy to get geared up. It has no time or wish to research. The professionals in architecture are not writing enough, not speaking enough and not thinking enough either. They are busy with the trend and struggle.

The academy should involve more and more professionals to interact in the studio, get feedback about their students and to get advice about the need of syllabus synchronization and teaching stress. The academy must also strive very hard to keep ahead in information, theory and philosophy, so much so as to be able to advise the profession. At the same time the profession should regularly invite and involve academicians both in their live projects and also to simply learn about the ‘new schools of thought’ and ‘latest developments and ideas’. The national or local bodies of architects and architecture students can do a lot in this respect. Regular interaction is both necessary and possible.

Research, not necessarily individual doctoral research on some superfine subjects to acquire personal qualification, but real and meaningful joint research for better and better architectural product is the common point where the academy and the profession must collaborate. The initiative and the fund should come from the state. 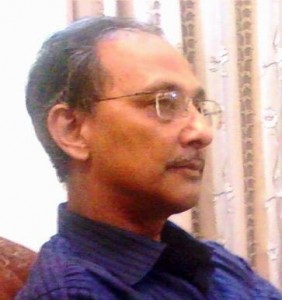 Architect, graduated from Bengal Engineering College Shibpore,  worked rigorously in private sector, currently part of design team at CMPDI, a PSU. Sudipto has also written various articles about architecture profession and education which are published in many magazines. He has also a teaching experience as a visiting professor.