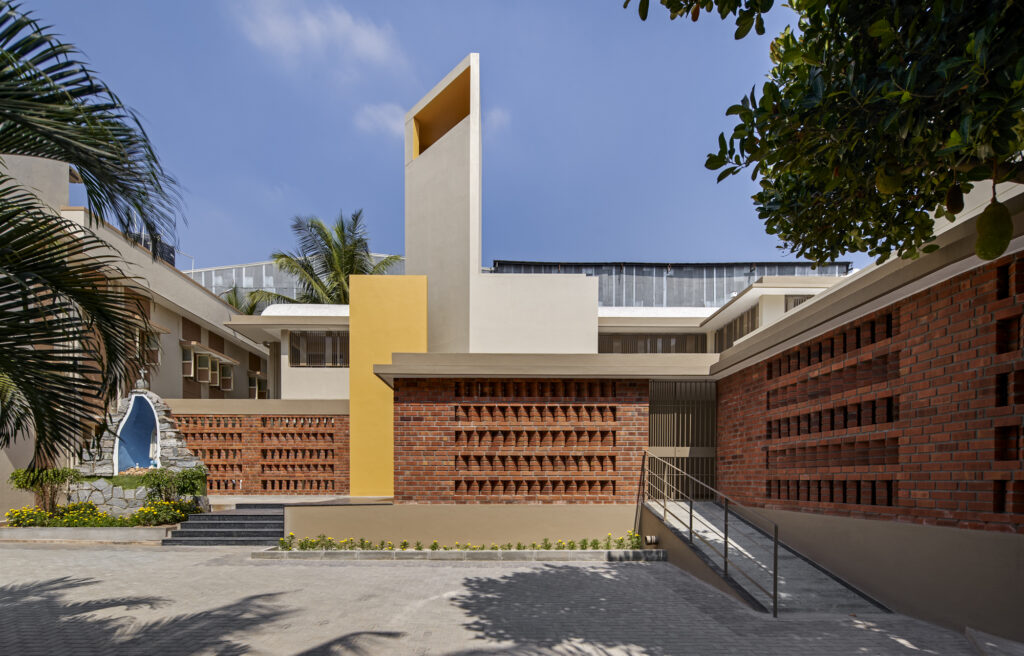 We have realized that our work gets hugely influenced by our own personality and so in a way our work is an expression of our beliefs.

The practice concerns itself with contextually relevant design, understand the local condition, the traditional method of construction and design a building which celebrates the spirit of the place and time with a contemporary undertone. As much as the practice is concerned about innovation, it gives equal importance to specificity of the projects. The more specific we make a building, the more they communicate about the place, people and the culture. Physical, economic, social and cultural contexts define the generative tools for design that give clues to transform an ordinary space into a distinctive experience. In all our works, irrespective of the size and nature, we endeavor to achieve a balance between ever changing, pluralistic milieu and the rich traditions we are rooted to. We love complex spaces. We enjoy working with natural materials but most importantly we like to keep it simple.

Design is a nonlinear process. We go back and forth on our ideas. We keep questioning our intent until we strip down our own notion of built spaces to its bare bones, which could have been influenced by an idea or a project we might have come across. It’s important to shed all our preconceived notion and keep removing inessentials till we are left with something very fundamental.

During this process, we reach moments of frustration and complete emptiness and then we revisit our initial sketches to look for ques. We sketch over them again and again till we find that one line that would make all the difference. As much as it is to do with common sense or our repository of construction knowledge, it is really our intuition that tells us when we are ready to move to the next stage or next part of the space. We look at smallest part of the building that forms the whole and then the whole that comes out of the parts and if either of it doesn’t make sense, or compliments each other then we start all over again. This entire process takes place through sketches, discussion, 3d views and physical models. Sometimes this bruises our ego but we are learning to let go of it and start working all over again to get a solution that really makes sense.

Pramod Jaiswal is the Founding Partner and Principal Architect. Pramod graduated from Bangalore Institute of Technology, Bangalore. He trained under V.K. Giridhar and worked with Hundred hands from 2005 to 2011. At Hundredhands, he has worked on some of the award winning projects and competition projects.

Pramod always sensed a huge void of a good teacher back in his academic life and hence started going to architecture colleges since 2010. He has been going as a visiting faculty to BMS College of Engineering in Bangalore and Dayanand Sagar College of Engineering in Bangalore, R. V. College of Architecture in Bangalore and CMRU in Bangalore to share his treasure trove of knowledge which he has gathered while working on different kinds of projects in last 15 years of his professional life. He is always ready to share his knowledge should one approach, otherwise there is always Jazz, Hip- Hop and Hard Rock. He respects complexities and detests complications. With a keen sense of detailing, he is always exploring for an idiom that makes Architecture expressive, meaningful, and sensitive to its context.

Divya Ethirajan is the Founding Partner and Principal Architect. She graduated from R.V. College of Engineering, Bangalore.

Her Architectural Thesis on Rejuvenation of Russell Market, Bangalore, won all India best thesis award in 2007 at National Institute of Advanced Studies in Architecture (NIASA). Divya has interned with Arya Architects in Ahmedabad and continued working there post her graduation and thereafter with Hundredhands from 2006 to 2010. During this time she got to work on residential, commercial, hospitality and several award winning competition projects. In 2010, she teamed up with Pramod Jaiswal to start BetweenSpaces.

Her keen sense of punctuality, simplicity and immense patience has been instrumental in developing the ethos of the practice. You will always find her smiling but don’t get deceived by her silence or her smiles because she is listening to every word you speak, processing it and working on the design solution. She is a multi-tasker.

Key works by Between Spaces 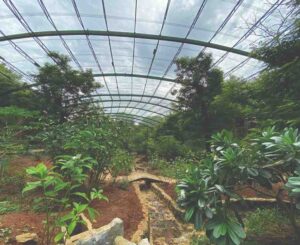 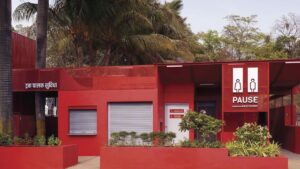 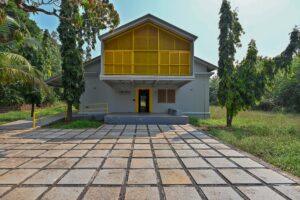