Located inside the Sports City of Dubai, Victory Heights is a primary school spread over an area of 1.5 acres. The client’s brief envisioned the school to be a space that is conducive to a child’s evolutionary development – almost like a trigger where he/she is driven to act, explore, discover, invent and most importantly, be inquisitive. The design followed through by manifesting itself into an organic entity, almost like a little children’s village. Rather than exemplifying the typology of an academic quadrangle, the school functions as an arrangement of clusters that are strung together around different ‘Pods’ of interaction. The complex includes a primary school wing, a Kindergarten wing, and accompanying recreational and administration areas. Through this broader classification into two separate wings, a central courtyard emerges, where the children of different age groups can converge, interact and play with each other.

The design process was key to the investigation of this concept. The performance of each space was evaluated in terms of spatial adjacencies and interdependencies to ensure efficient planning. Through multiple diagrams, the various inter and intra relationships between spaces eventually metamorphosed into a single, stimulating architectural solution for the primary school. The project took shape as a grounded response to Dubai’s harsh climate juxtaposed with spaces and elements that celebrated childhood.

Color played an essential role to give the school a sense of playfulness and levity. Big, bold, primary colours, spanning the glass walls of the ground floors, on canopies and in the playground, have been used to establish the character of a ‘school’ in the architecture.

The stone facades at Victory Heights take cue from the shifting sand dunes of the desert, but what arrests them are the multitudes of primary colors at the window seams. The play of windows offers a visual relationship with the outside for the children in the classrooms; and a moment of break from the predictability of the surrounding real estate. The interiors are loaded with colour and abundance of natural light, essential to stimulate the imagination of the young minds. The stacking of the clusters is orchestrated in a way that allows maximum natural light to enter into the classrooms, and also provide overhangs that act as natural shading devices. In one wing, the stacking and setbacks provide a skylight, and in the other, they provide shading. Both of these wings are connected through a central bridge spanning the upper floor. The traditional mashrabia portraying the familiar Islamic geometric patterns flank the sides of this bridge, and also the central staircase that connects the two floors. The contrast created by the colours of the windows, the playground, and the canopies is balanced by such contextual elements in the building. In this way, the architecture intends to act as a repository of geography, culture and society. At the heart of this primary school are the classrooms. Most of these have been arranged to be tessellating across two storeys around mostly linear spaces. Learning is an unlimited resource, and should certainly not be restricted by spatial constraints. Learning should be seamless, and the common spaces that string together the different clusters at Victory High have been designed to act as an extension of the classrooms, for this very reason.

Defined by an architecture that is inseparable from its program, the Victory High Primary School is a concrete manifestation of the firm’s design ideals involving an understanding of the performance of program, and subsequently building around it. 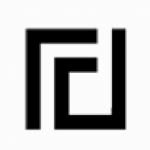 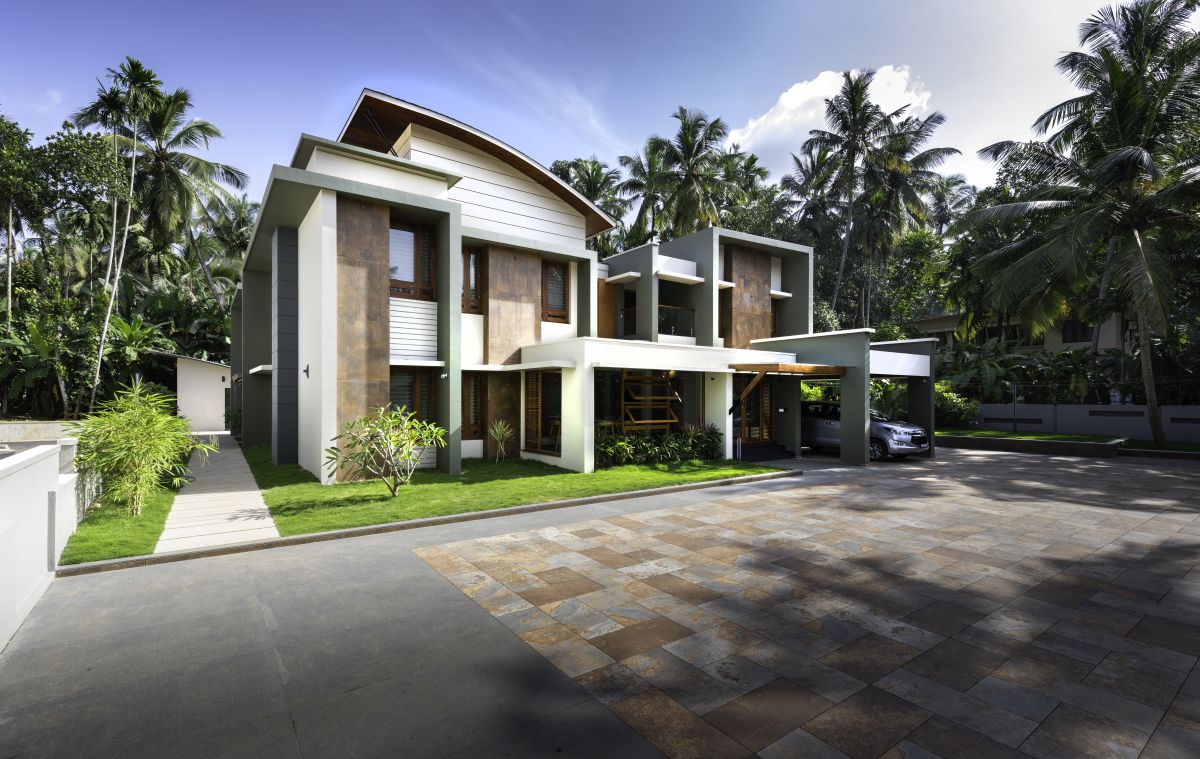 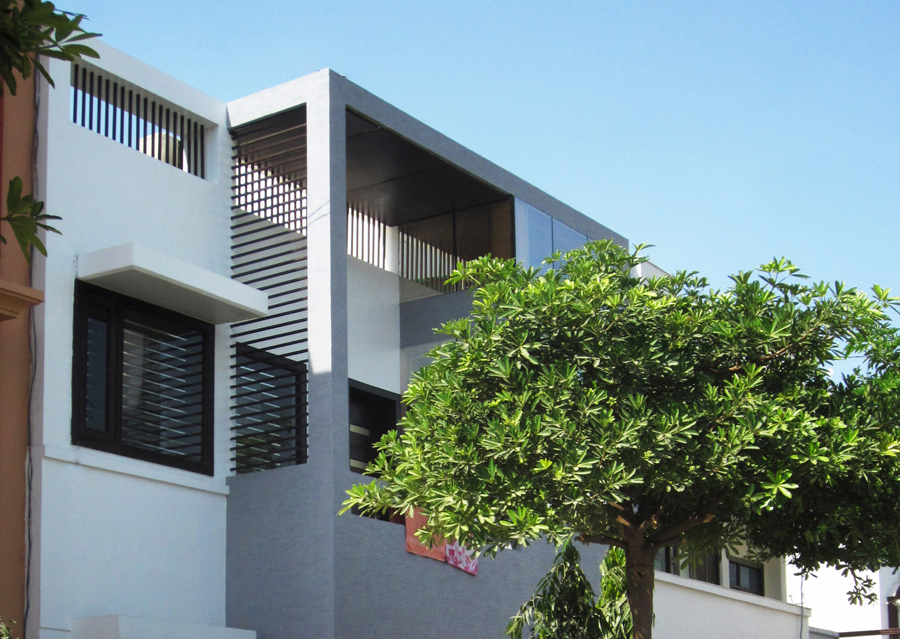 Located in the Radha Puram Estate housing on NH-2, Mathura, the house is a blend of modernism and simplicity. Designed for a well known & respected family in Mathura, the Maniks, the form of the house speaks for itself with its straight lines and bold proportions highlighted with a corner reflective glass window. Simple material & finishes such as Enamel painted MS grills and painted stucco plaster have been employed diligently on the only elevation of the house. 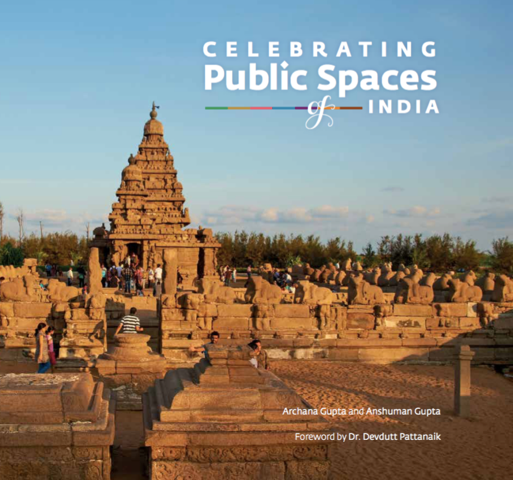 About the book: | Text from Mapin Publishing Website Celebrating Public Spaces of India is an attempt at understanding architecture as a defining feature in