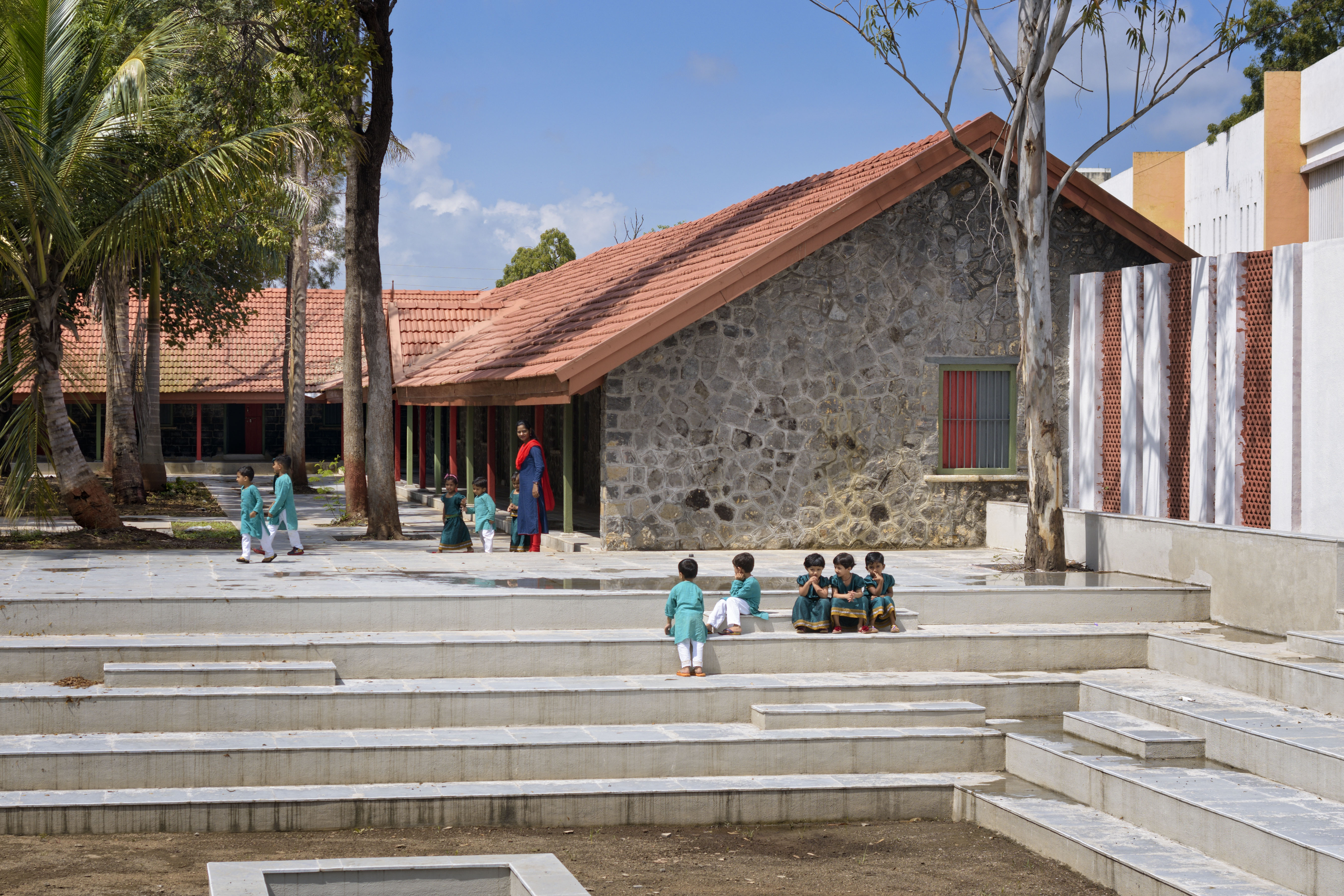 The rectangular plot was a constraint in itself as a small width remained after leaving the necessary margins. So the plan was spread with courtyards between the pavilions along a north south passage. The total cost predicted at design stage was 65 lakhs, the  project was completed in 70 lakhs.

The structure was built in 1920′ as a boarding school for Maratha Vidya Prasarak, one of the oldest and largest private education institutes of Maharashtra.

Time had taken its toll on the structure & it was lying in ruins since a decade.

The institute wanted to start a kindergarten , instead of demolishing the structure we decided to preserve & nurture it.

Originally, two individual c shaped buildings existed on site divided by a road  leading to the workshop area beyond.so there was a lot of thoroughfare and the buildings were fragmented. By providing an alternative road to the workshop we managed to cordon of the entire area between two structures by introducing walls on the North and South faces. A huge pedestrian plaza is thus created, highlighted by a amphitheater in the center and garden areas on the sides. Thus a nice public space is created.

The basalt stone walls have started breathing again. we have splashed some bright colours to allure to the young minds. The class rooms are simple , airy n well lit. The long  cozy verandahs  have become informal classrooms. All the existing trees have been protected and some of them have in fact been  given a new lease of life.

Along with the restoration work, the  pedestrian plaza  with outdoor amphitheatre, garden areas with large shady trees, long verandahs  contribute to the city’s much starved public spaces. It also enhances the existing structure while making a meaningful intervention in the approach to history and heritage .

Since there were no toilet blocks in the existing unit , they were added to the East, West & South wings. The pallette of Materials  include local basalt stone, terracota jali, cement tiles, nevasa stone, shahabad stone, wood,  mangalore tiles etc that easily blend with the character of the heritage building.

The existing flooring had given away in most of the areas. When the flooring tiles were removed, it was found out that there was no soling done earlier. So the entire area had to be dug out 380mm and freshly done. Plain & patterned bharat mosaic tiles that blends with the old yet gives a very contemporary feel  were preferred for the entire flooring & dado.

The old wooden windows, ventilators  & doors were repaired & freshly painted in bright primary colors. This dash of color gives relief from the otherwise grey monotones, making it lively for the young minds.

The existing roofing wooden trusses, rafters & purlins were badly damaged due to the water seepages. The trusses specially were strengthened with metal fasteners. New mangalore tiles were installed along with additional decorative ceiling tiles from below. The air gap between the two tiles provides good insulation.

Rainwater catchpits were provided all along the inner periphery of the buildings. This  3 M wide pathway with proper slope helps in collecting the rainwater to the harvesting pits. 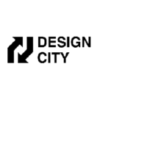