Over the past few weeks we have broached and discussed the topic of photo-manipulation of architectural imagery and reflected upon the various facets of the problem.  Culling deeper into the heart of the issue, we open the dialogue with Asif Khan, eminent Indian photographer, and attempt to decode the ethos surrounding the subject.

Khan’s work has a thoughtful quality to it, his carefully composed frames infused with rhythm and colour with a coherent sense of place to them. He refuses to ascribe to the vitriol with which the practice of photo-shopping has frequently been described, saying,

The widespread feeling regarding photo-manipulation is that it is – as the adage goes – a necessary evil. Personally, I feel the term ‘evil’ is a bit strong; it is a necessity, that’s all.

He talks about how photography – architectural photography in particular – operates in the realm where personal vision of the photographer and responsibilities of a documenter are in are in constant interplay. “The extent to which [photo-manipulation] is practiced doesn’t depend entirely on the photographer alone – it is here that the use of photography as a tool comes into play. When the objective is to convey a certain vision through the image, it can become necessary to indulge in varying amounts of manipulation.” His sentiments find resonance with his peers, highlighting how broader consumer demands are often influenced, and even superseded by the specific mores by which creators and disseminators of architectural imagery operate.

It becomes imperative, then, to acknowledge the role that the mind-set plays in this issue is much larger than the one played by the medium. “This isn’t any different when considering Architectural Photography,” he continues,

“as the objective here is to convey a sense of space and design elements. Moreover, when it is a commissioned job, the photographer needs to consider the vision of the architect. In view of this, there may be occasions which require manipulation to an extent that results in an ‘alteration’ of the scene.”

“Such deviation from a truthful representation,” he says, “unlike in the case of photojournalism or documentary photography, doesn’t really warrant any moral questioning as long as the alteration is limited to elements in the photograph which are extraneous to the architectural subject.”

“It’s a different case when the photograph is part of a personal project,” he tells us, when we ask him about his personal approach to photography, “Then it is purely the vision of the photographer which determines the amount of manipulation.”

“In such cases, I prefer to keep the images as ‘real’ as possible in order to convey a sense of the space within the larger ambit of its surrounding environment.”

In a similar vein, he says, “Photography makes architecture a lot more accessible.” stressing on how photography can help laymen connect with, and relate to the social art. “However,” he continues

“The ability to interpret a drawing and visualise its representation may not be easy for everyone. On the other hand, a photograph immediately makes a lucid statement about the architectural subject.”

It is perhaps this lucidity – in concordance with the increasing barrage of information we encounter on a daily basis, and the split-second choices often made in favour of superficial appeal – which contributes to the acceptance of, and even demand for ‘sterilized’ architecture, whether in the images we see or the buildings we produce. As Khan tells us, “The widespread practice in architectural photography is to photograph the subject as an object in isolation. It is because of this that we come to the earlier concern regarding removal of extraneous elements from the photograph. In doing so, we tend to leave out the manner in which design interacts with its living environment and the manner in which it is claimed by the inhabitants of that space.” Nowhere is our disregard for context as evident as in contemporary architectural photography, the images symptomatic of the deep rooted bias.

As he succinctly concludes,

“It isn’t as much a limitation of photography to portray architecture, but the way in which it is practiced.” 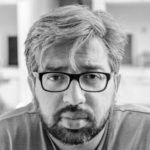 Asif Khan is a multi-disciplinary photographer. His area of interest lies in exploring the human condition in the context of its social environment. Projects for which he gets commissioned by clients involve one or more of the following themes: architecture, portraiture, food, culture and travel. 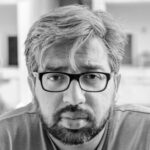 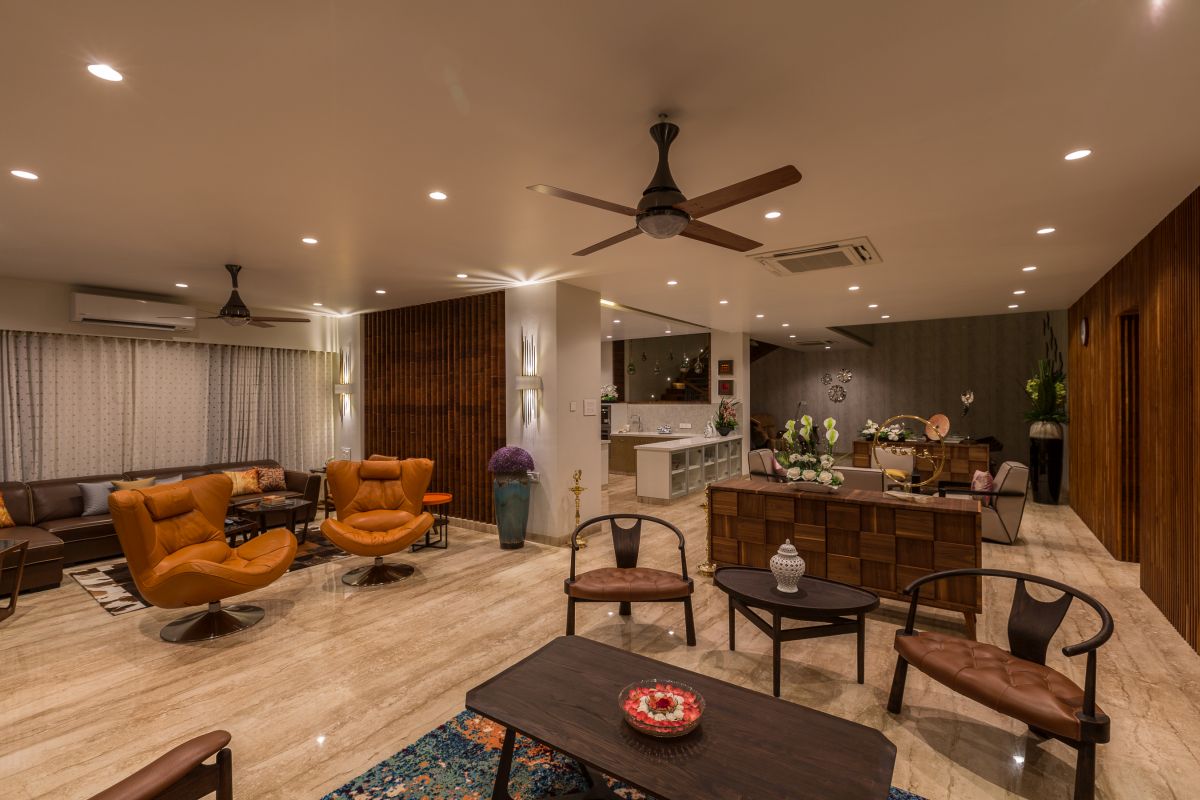 Located in Pune and spanning across an area of 1000 sqm, this sumptuous and fashionable bungalow is a stunning amalgamation of luxury and elegance designed for an intergenerational family. The client, a family-oriented gentleman having numerous friends and peers, requested a chipper home that is clutter-free and easily serve as a great place to host guests and extended family for occasions and celebrations. – Designers Group 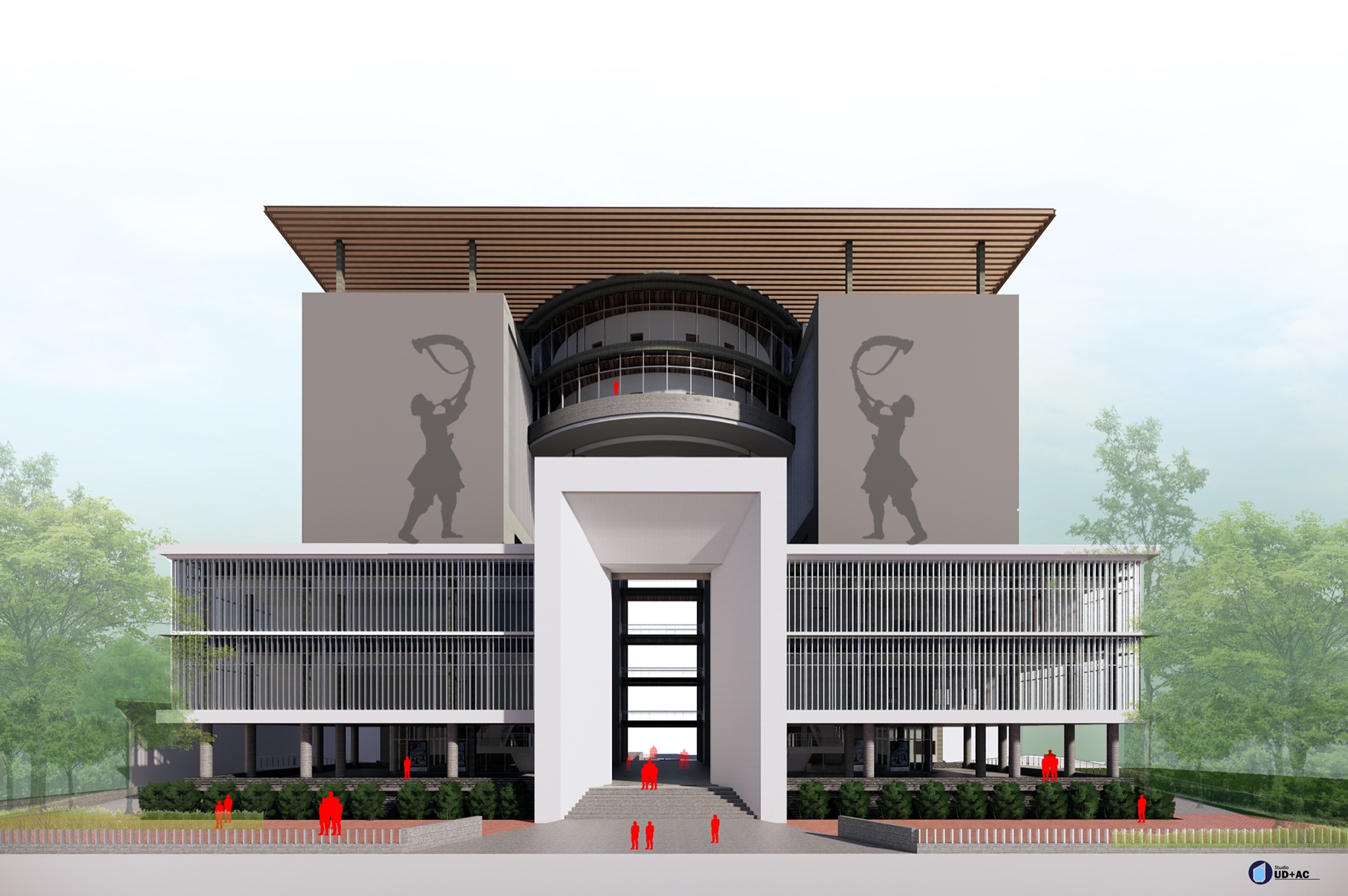 Working with Louis Kahn (with Rabindra Vasavada and Bijoy Ramachandran)

Architect Bijoy Ramachandran speaks to Prof. Rabindra Vasavada, a celebrated practitioner, conservationist, teacher and historian about his time at the IIM Ahmedabad site office (where he started his career) from 1969 to 1972 working with Louis Kahn the American architect, who was commissioned to design the campus, and Prof. Anant Raje, the local architect in-charge. The time working with Lousi Kahn on the School (the Library, Faculty blocks, Classrooms and the Dorms) had a profound impact on Prof. Vasavada.