The project by Architect Minakshi Jain, Ahemdabad, has been included in 2013 Cycle Shortlisted Projects by Aga Khan Awards for Architecture.

At the heart of the ancient city of Nagaur, one of the first Muslim strongholds in northern India is the fort of Ahhichatragarh, built in the early 12th century and repeatedly altered over subsequent centuries. The project for its rehabilitation, involving the training of many artisanal craftsmen, adhered to principles of minimum intervention.

Materials and construction methods of an earlier era were rediscovered, paintings and architectural features conserved, and the historic pattern of access through seven successive gates re-created. The finding and restoration of the intricate water system was a highlight: 90 fountains are now running in the gardens and buildings, where none were functional at the project’s outset. The fort’s buildings and spaces, both external and internal, serve as venue, stage and home to the Sufi Music Festival.

Images of the project: 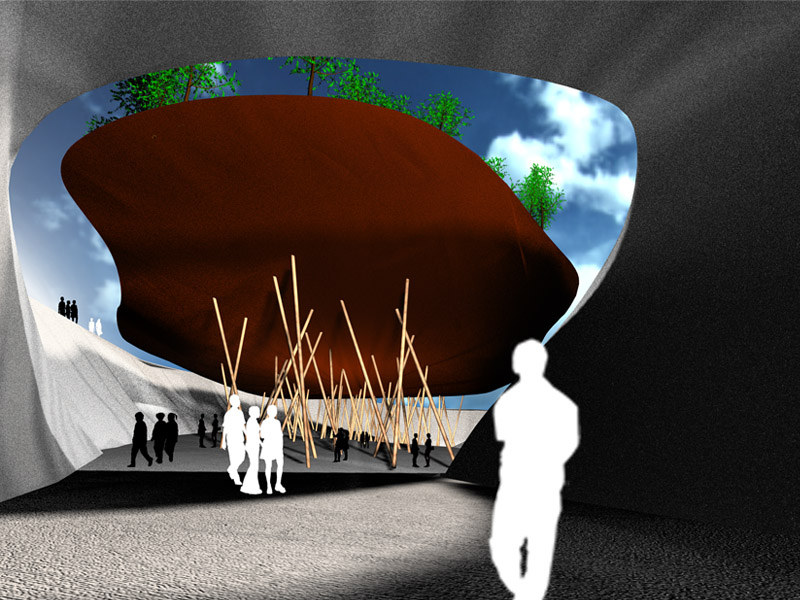 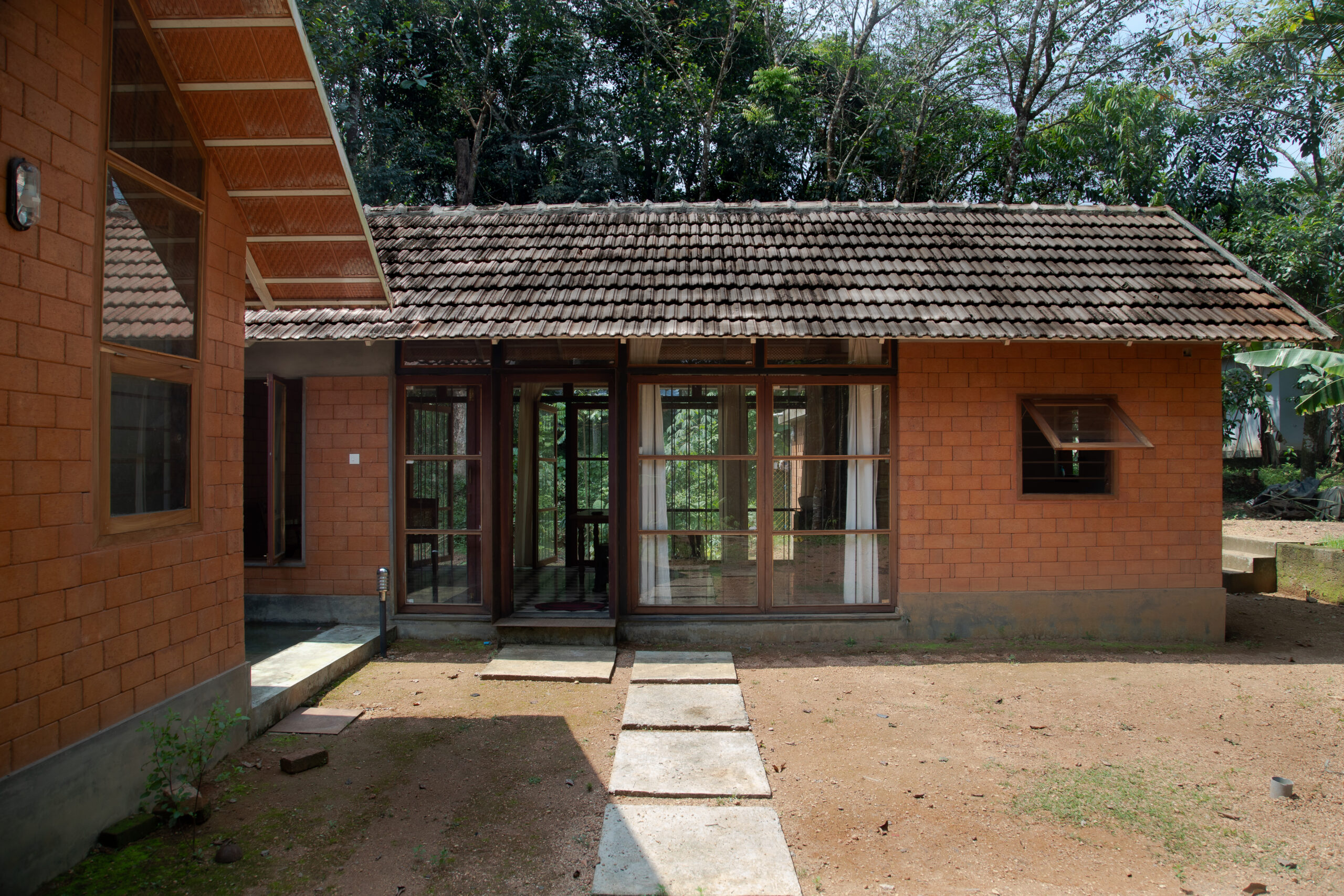 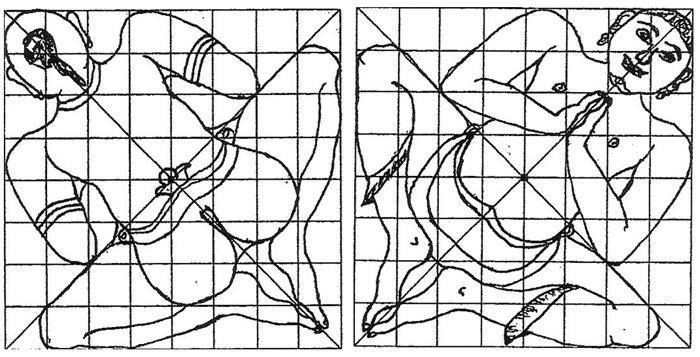 This paper examines the concept of Vastu Purusha through “bindu” and “mandala” which have been the primary form generators in the architecture of several Asian cultures and particularly in India. Through literary resources this paper examines the ability of Sri Yantra to unpack itself into various progressive spatial geometries that have inherent relationships which attain its final form as the “mandala”, which is also known as the “mask of God through which eternity is to be achieved.” The “mandala” is the Hindu cosmic model through which the Buddhist cosmic thinking is evolved. The first part of this paper discusses about the mandala model and its systematic structure which inspires in constructing spatial systems that build architectural spaces. The pioneering practice for three decades in architecture forms the basis of practice based research methodology. This will examine the real time architectural projects that demonstrate how the various elements of nature that manifests within the mandala and the geometries help generate an ephemeral form as a symbol of spirituality and awakening of consciousness. The objective of this paper is to present the work on a “Peace Museum” project in Srilanka which bridges the spiritual philosophy of Hindu-Buddhist culture, where the mandala evolves a paradigm for a contemporary architectural thought associated with the sacredness of built spaces.