The Lutyens’ zone in New Delhi is a powerful geometry. At the heart of this geometry, an imposing historic axis connects the Rashtrapati Bhavan with the India Gate. In the six ‘petals’ of the hexagon that surround the India Gate while the ‘Chatri’ pivots the geometry of the Lutyens’ zone. The Lawn II of the hexagon marks an alignment of a secondary axis. By orienting the memorial to this secondary axis, we ensure that the memorial is neither completely dictated by the geometry and nor completely alien to the context.

On the site, the memorial seeks to establish new relationships while articulating the old and the existing. The memorial must respect the past all the while expressing a contemporary ambition.

Locating the site along the axis

Site and its environs

The memorial must react to the powerful context, all the while expressing new meanings and aspirations of our time. The new structures establish a dialogue with the present monuments while attempting to define an independent identity.

1. The memorial must not be dwarfed by the imposing and monumental buildings of the Lutyens’ Zone and
2. The design must not compete with its historic situation for visual superiority.

Fundamental to the design is the idea of discovering an ephemeral space. This space marks the beginning of a line that connects the earth to the sky. A vertical axis is the essential navel of the scheme. The design focuses on very simple and eloquent gestures that draw the visitor to this vertical axis. By situating a legible diagram on the secondary axis and orienting it towards the ‘Chatri’, the War Memorial aims to sit comfortably in its colonial setting.

A line that connects the earth to the sky is positioned at the heart of the memorial. The structure conceals and reveals the axis in movement. As one walks from the Chatri to the Memorial, a circular raised platform marks the place where the ceremonial wreath may be laid.

A crescent-wall bearing the verses of the national hymn forms the backdrop as the landscape slopes gradually to the wall. A small gap in the wall punctuates the axis and prompts movement towards the low walls that frame the memorial. No structure rises above the level of the eye.

The ramp that leads to a subterranean passage connecting the War Memorial site to the proposed National War Museum is positioned casually on the site and is intentionally un-aligned to break the geometry and frame new pattern of movement.

Gestures in the Landscape

By articulating few objects and lines on the land, a cinematic sequence is created. The void in the earth is gradually revealed. As low-walls and surface modulations outline the structure, the structure starts to reach towards the earth creating a gradual subterranean space – an echo of the sublime ‘kunds’ and ‘baoris’ of the arid plains of India.

Ramps take you deeper and closer to the heart of the four walls that frame the four corners and protect the vertical axis. As the visitor descends, the landscape that contains the memorial is left behind and the landscape that is contained begins to reveal itself.

These diagrams represent the carved earth, the central space and the galleries at multiple levels. The garden at the lowermost level protects the visitor from the harsh Delhi sun and acts as a refuge and a solemn place. The light quality within is controlled by permutations and combinations of openings as variations of a theme.

The War Memorial is an inward-looking space. The galleries and the secret garden provide a private refuge in a public space. The connections to the immediate buildings and events are broken and calm sets in. The subterranean space starts framing the sky and a serene atmosphere overwhelms. This subterranean space protects the sanctum.

A path is revealed – a ‘parikrama’ that leads the visitor to the galleries that bear the number, the rank, the name, and the unit of the soldiers martyred. The pathway that leads to the garden connects four platforms at different levels – each a breakout space for the areas of exhibit.

The path defines the experience of the memorial. Pauses are vantage points while the movement becomes ritualistic and memorable.

The galleries are enclosures that hold personal histories in collective memory. The exact nature of the gallery depends solely on the content. For each martyr, and for each sacrifice, the galleries can be designed and the walls and the floors become surfaces for inscriptions.

The descending ramp connects galleries at multiple levels and leads to the landscaped central space that surrounds the sanctum.

Four rammed earth walls protect this ever-changing sanctum where artists from across India are invited to create installations and inspiring artworks that mark historic events and express emotions of patriotism and sacrifice.

These rammed-earth walls are composed of soils from the many states, regions and territories of India. The walls occupy the center of dense foliage: a garden that reflects the changing moods of the season. This garden, the platforms, and the galleries can hold sculptures and installations while the walls become canvases for large murals. Children can play in the protected space.

In the final moment of the memorial, one discovers the axis. The walls sculpt the sky and in a vast space, the enclosure surrounds an intimate place. As the earths of India guard the space of memory, a profound connection to the sky is established. This climactic moment celebrates valour and pride of the soldier, the martyr, the guardian of the nation. 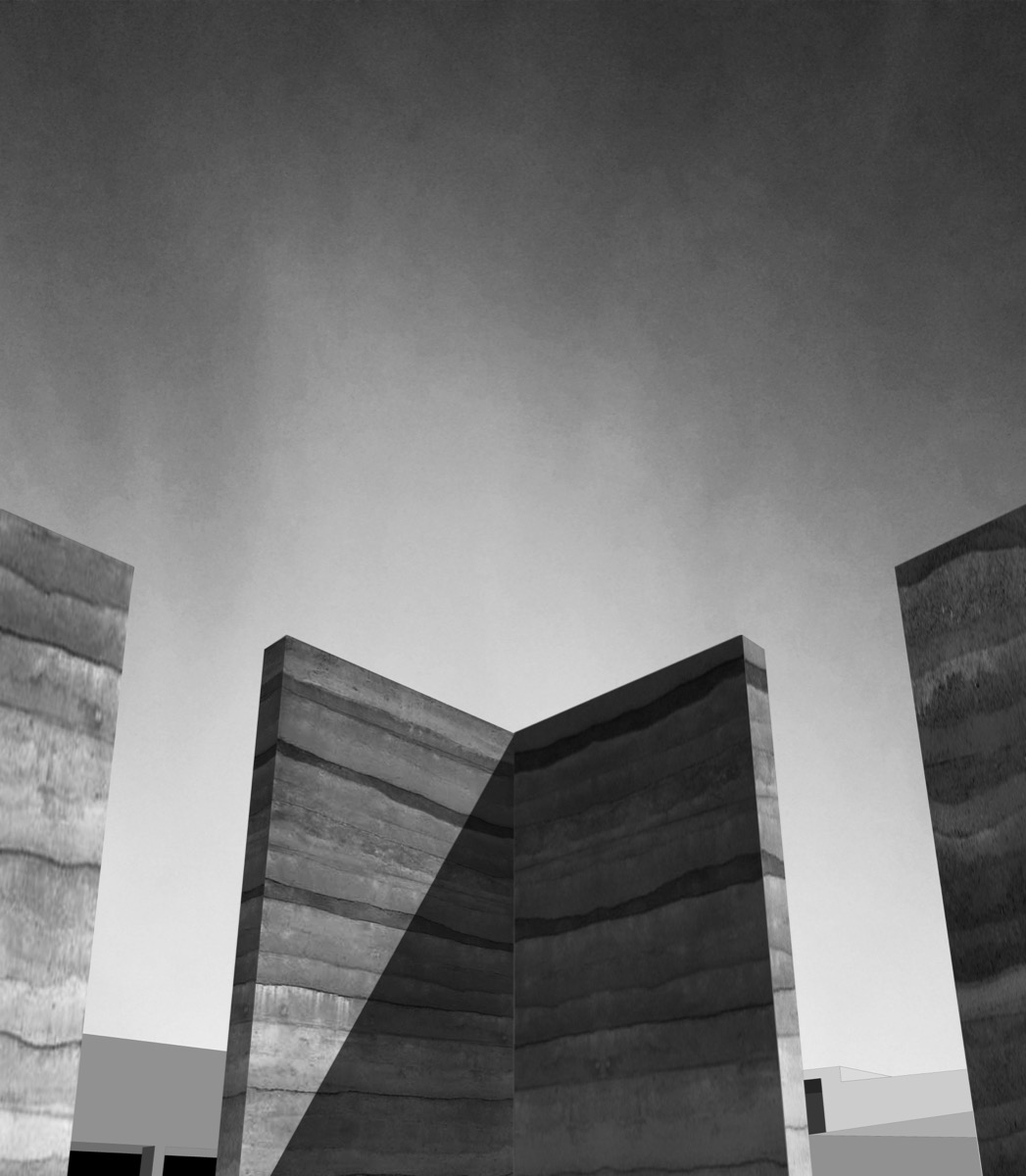 The sky and the earth are omnipresent in this changing landscape – two planes connected by walls composed of the soils of India.

A memorial to the supreme sacrifice must be a monumental gesture- a humble structure.

StudioMatter is an architecture and curatorial practice based out of Goa since 2014.with a keen eye for all things and ideas that are quintessentially Indian. 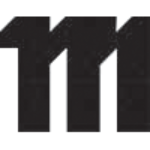