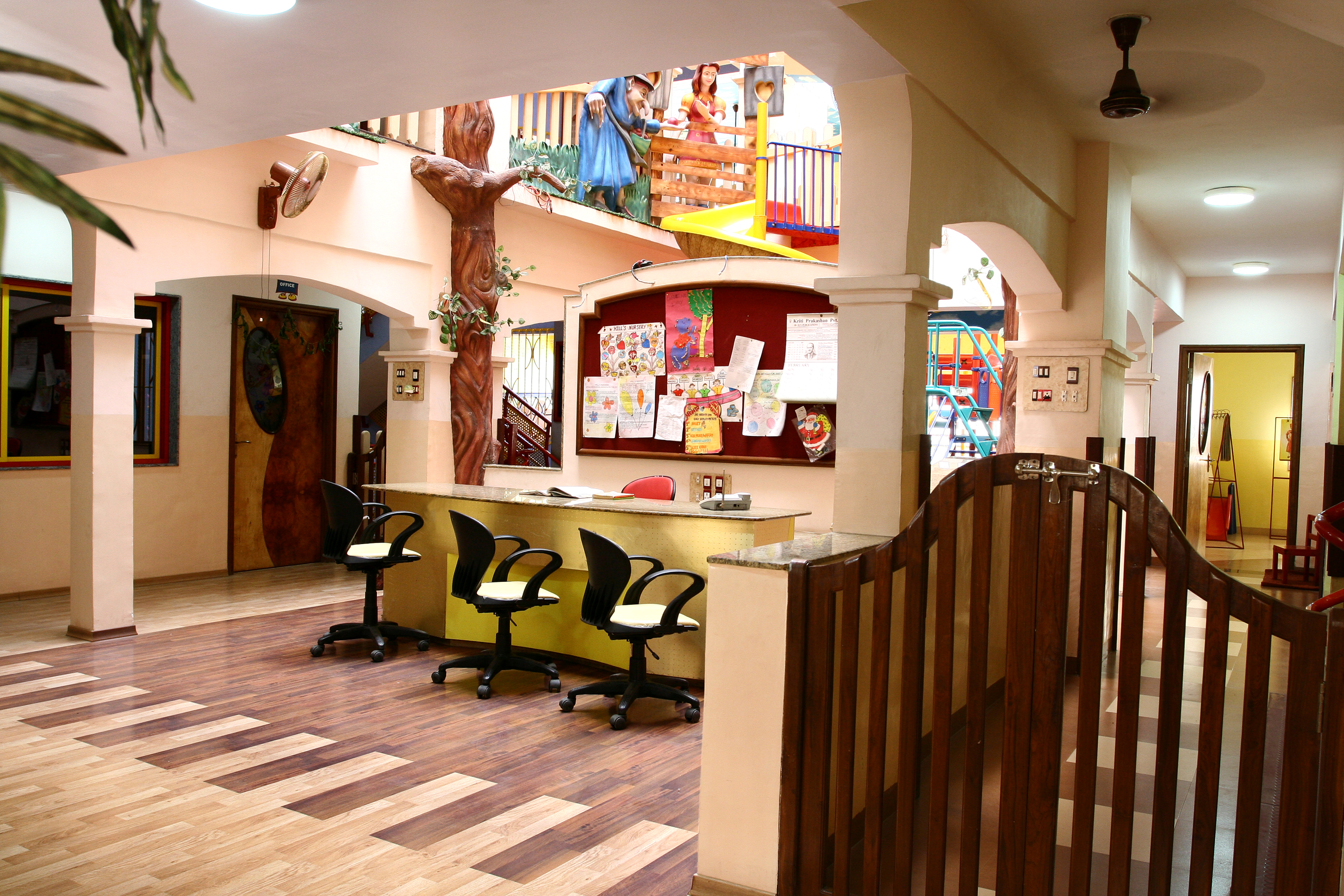 She has been working in Surat with her husband, Ar. Sarosh Wadia since 1992. Their firm, Azmi & Sarosh Wadia has to its credit a wide range of projects, including the on-going conservation and restoration of Surat Castle, dated 1540 A.D., for which they are collaborating with People for Heritage Concern.

Azmi has also contributed a Chapter towards the book “A Zoroastrian Tapestry”, published by Mapin Publications and she was, for 5 years, on the Editorial Board of I.I.I.D.’s National Magazine – INSITE.

We firmly believe that in today’s world, it the designer who needs to find a balance between the aspirations of the user, the judicious use of material, technology and resources in order to create that timeless design – appropriate in every way to context, culture and region, while providing the user with every possible comfort – physical and sensory.

A weekend home for a Mumbai based family was to be designed within a lush mango orchard in South Gujarat. Towards the North–East, i.e. the furthest end of the site from the approach road was a raised mound on which no trees had been planted. The rest of the site was covered with fully grown Mango trees. Not wanting to cut any trees, we decided to locate the house at this point, also taking advantage of the low raised mound.

The orchard was extremely lush and overwhelming in its beauty that maintaining a continuity of the outside with the interiors, particularly the living areas of the house, became the main guiding principle. Unfortunately, in order to view the orchard from our chosen location, the living areas would have to face the South-West, i.e. the harsh sun and fierce monsoon.

More details about the Weekend House can be viewed HERE

Project 2: A SCHOOL FOR LITTLE PEOPLE

Located between 2 roads on the edge of what was once a part of the old city area of Surat, the 380 sq.m. plot is tightly sandwiched between buildings on its longer edge. The Scale on the inner road to quite an extent is residential – old Parsee homes packed tightly one against the other, with verandahs opening onto the street and the occasional ‘well’ dotting the streetscape. 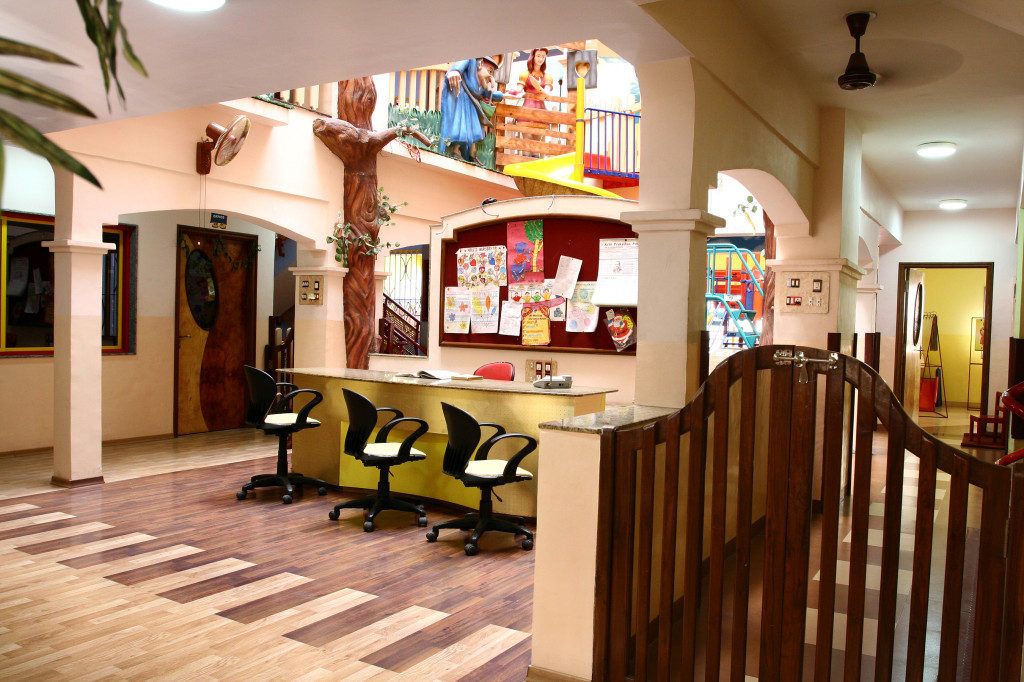 The design brief was simple. The building was meant for little people within the age group of 2 to 5 yrs. They were to play, learn and simply enjoy themselves within this premises and they were to do this within an absolutely safe environment, without compromising on their inherently curious bent of mind or sense of freedom.

The little people would arrive in hordes at the beginning of their school day in rickshaws & had to be quickly and safely moved to their respective classrooms. The entire ground floor (road level) was dedicated to this relay for batches of rickshaws arriving from the inner street, depositing their precious parcels at 2 staircases and exiting through the other road. The entire area became a free play area once the rickshaws had left. Stairs to the east & west of the property padded with rubber steps and perforated railings allowed the curious occupants endless views, while safely carrying them up.

The longer edges of the property, i.e. the East & West were adjoining neighboring premises, which meant that light had to be taken in from the shorter edges and the top, through sky lights. A large central court was created from upper ground floor onwards and this became the soul of the school. All classrooms and services were distributed around this open volume which was treated with a riot of colours and forms appealing to the little people. Their classrooms were barrier free and interacted freely with the common areas through punctures in the walls. Each learning space was treated differently giving the occupants a sense of individuality and belonging. Colour played an important role in this process creating an environment as cheerful and lively as its occupants without being overbearing.

A verandah was proposed facing the orchard which would act as a sit out for the occupants, while also allowing for maximum view. Protection from the sun and rain was proposed through a large sloping roof. A circular plan form with a single circular roof extending from the private spaces on the first floor to the verandah was explored so that the living, dining and verandah remain connected and seem to be part of one large space.

More details about the Nursery School would be published HERE soon.