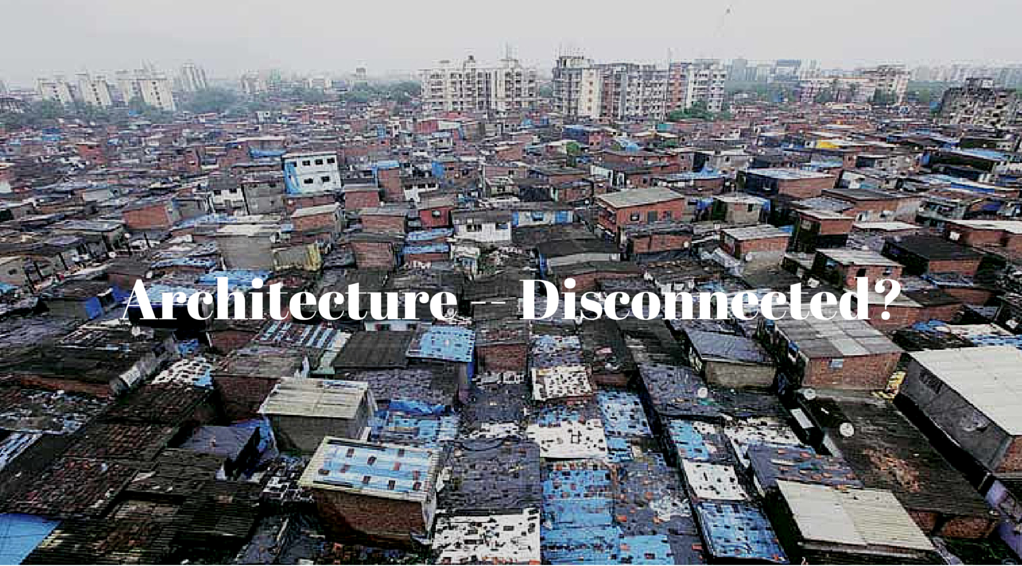 We talked to Gautam Bhatia about the role and relevance of architects today in the society, particularly India. We asked, ‘Has the profession distanced itself from the people at large? And, if it was only serving the elite?’ His response is following: 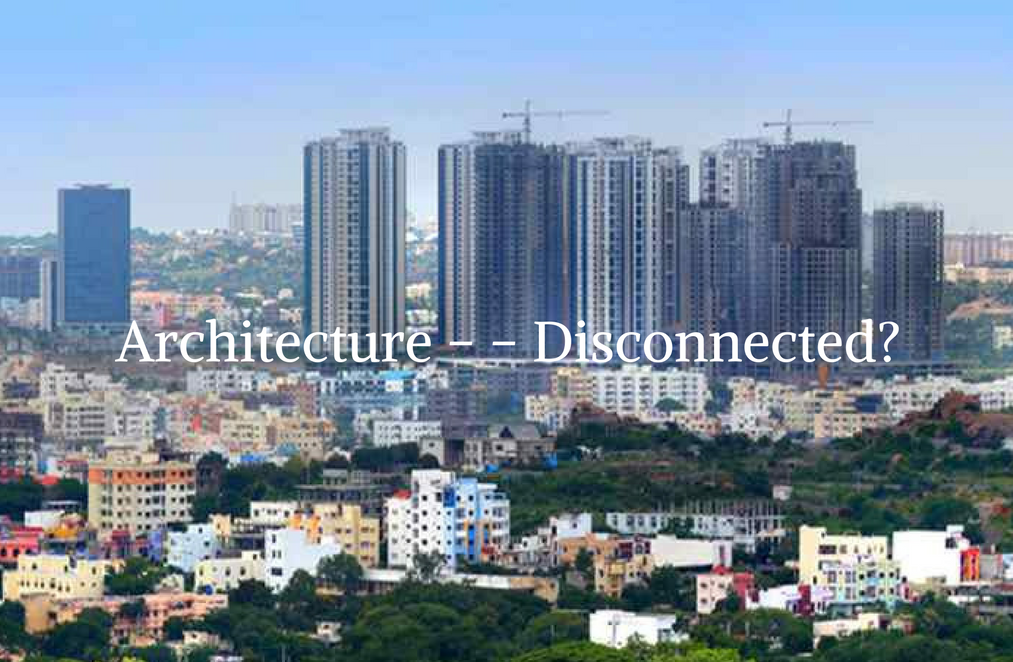 “Architects have really isolated themselves. Our own work cycle has taken us away from city living and we are only capable of designing behind high boundary walls.” He comments, when asked about how Indian urbanscapes are continuously deteriorating, while rural development is carried out with little to no professional intervention – the resultant buildings being climate responsive and highly contextual.

Ar. Bhatia speaks about how contemporary architecture in India evolved as a problem solving technique, eschewing the more abstract ideals of art as one would observe in Europeans countries, and focussing instead on evolving a workable model for urban living in the newly independent nation. This particular approach to architecture, however, was what lent the momentum to post-independence development. As he says, “If you look at the history of architecture since independence, the initial impulse to employing architects was to engage them in a society which was essentially unmade. There was no thought of an urban society in India, after colonialism… In the race of development, we need the architect to perform many miracles. Just like medical miracles, architects were similarly called upon to contribute to the society. I think in the 70s and the 80s there was a much greater understanding of its potential to be a great problem solver.”

With the opening up of the economy and subsequent advent of globalization, this impulse has, however, largely disappeared. What was once a tool for urban expression and social development has now been reduced to a largely dispensable service availed almost exclusively by the rich. Ar. Bhatia talks about how our cities have become increasingly dreary – the dissonance markedly poignant given our rich history of urbanism – and how this beauty is now confined to enclosed enclaves. “In a country which has produced some of the most amazing landscapes and urbanscapes like Jaisalmer…It’s not that we need to go back to that, but the kind of sheer wretchedness of modern urban life is disheartening.”

This particular statement highlights how the disconnect between people and the profession has been largely our doing. Architects have distanced themselves from the larger picture, and what contributes to the spirit of an urban place. Architecture has shifted from an experiential art to a graphic art, with more and more focus on the outward appearance of buildings as a primary objective rather than its evolution as a product of planning. This shift from prioritizing function to prioritizing aesthetics highlights a worrying trend in India – architecture as an advertisement.

“Architects are seen as essentially superfluous. They’ve become gadgets for the rich, useful to portray the client’s idea. All that, I think, is in the vein of advertising; a big villa, a big farmhouse, Aamby valley and Lavassa etc – many such places have come up where the essential thought has shifted to the rich who can afford architecture.”

And therein lies the root cause of this disconnect. When architecture becomes a tool for advertising, buildings become a cluster of facilities – highlighted by the current trend of Builder-designed buildings, which exclusively develop luxury realty. This tendency neglects a vast chunk of the country’s population, essentially depriving them of availing an important service. “The work in the industry now is work for the really rich or for the really poor, and the middle class is nearly wiped out. The really rich are not interested in architectural ideas. Similarly, building for the poor – it should be a distillation of technology and architectural ideas, but now it’s down to only affordability. I think that’s happening everywhere, and the builders have wiped even the poor off the map.”

This brings up the concept of social conscience – which is missing right from the grassroots level. As a professional community, our focus has turned inwards, towards emulation and isolated expression as opposed to cohesive development linked to contextuality, suitability, and regional identity.  As Ar. Bhatia rightly puts it, “The minute you (as a student) say your concern is with farmhouses for the rich and not housing for the poor, then you’re starting out on the wrong foot. One of the great things about architecture was that it was social; a study of anthropology through buildings. You made buildings because you were a humanist, and because you could understand and mould human behaviour through the built environment. But now it has taken after commercial art, and people who will now become architects are not even taught the basics and will venture straight into 3-d programs and make views.”

This is further exacerbated by the fact that architecture is closely tied in with polity, and hence must be essentially rooted in public welfare. But as this social conscience erodes, so does our relevance to the society as a whole. While the recent economic setback has definitely served as an eye-opener – exposing how most luxury realty is ridiculously inflated for vast profit margins, and hence shifting the demand somewhat towards architects, as opposed to builders, again – the fact remains that the first step towards regaining that relevance, and ultimately respect, is through shifting our focus towards designing for the masses, and not let globalization warp the inherent regionalism of the art.

A professional community which cannot cater to the needs – both implicit and explicit – of the populace it stems from, will be ultimately disregarded as redundant. The new crop of architects needs to step out of this self-congratulatory mind-set of perpetuating exclusivity – if not from the spirit of goodwill, then at least for the sake of self-preservation. 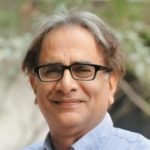