ArchiCAD 21 – The Launch and Beyond, review by Vistasp Mehta

I’ve been an ARCHICAD user since version 9 and, while the initial year or two were rocky, it now dominates my workflow. My earlier method was to use SketchUp for the initial conceptualising and then to make all the plans, sections, elevations etc. in a 2D CAD program. For someone who studied and trained before the advent of computers, it was a huge step up! When design changes were required, I’d simply make them in all the relevant places and print out the modified drawings as needed. No more tedious redrafting with Rotring pens on Gateway tracing paper.

So I’d been doing this for a few years when along came this damn BIM stuff (we called it Virtual Building at the time) and it changed my workflow for good. There was no longer a disconnect between 2D & 3D, I could easily make walk-throughs, the models were always consistent and, best of all, changes didn’t have to be made in all the relevant plans and sections/elevations but only in one place – the design. The rest simply took care of itself. And I’m not even mentioning the middle letter of BIM which is, as we all know, “information”. That came a bit later – as it often does.

So, as I was saying it was a rocky start. I was sold a license of ARCHICAD 9 and then left to my own devices. The promised “two days of onsite training” turned out to be a complete joke and efforts to find a training centre that could teach me the workflow proved futile. Yes, there were a couple of centres that said they could give me (very) basic training but what I was looking for was guidance on WHAT to do, not just HOW to do because doesn’t take a genius to figure out how the wall tool is used for making walls or the column tool for columns.

ARCHICAD itself has come a long way since those days with a boatload of new features that have made it far more powerful and, consequently, a lot more complex. Today, it’s a lot harder to jump in at the deep end than it was earlier. On the other hand, the current resellers are a proactive lot. They not only provide both basic as well as advanced training but also help architectural offices set themselves up to produce output as quickly as possible. If you want to do it yourself, there’s always the YouTube channel which wasn’t around in the old days. All that users like myself could refer to were, the archicad wiki (now replaced by the help centre), a few blogs (special shoutout to James Murray), and the user forum.

I’ve already written about a couple of aspects of my ARCHICAD journey so I won’t belabour the point. Fast forward a decade and apart from the vastly improved reseller situation I mentioned earlier, what is most heartening is that GRAPHISOFT itself is making a visibly active commitment to India. Recently, for the v.21 launches in India where events were held in Delhi, Chennai and Mumbai, users got to interact with László Tőke, the international sales manager who handles India among other countries, and Marta Molnar who is the product development manager – although currently she’s being introduced to all of us as the “mother of the stair tool”.

That neatly brings me to the flagship feature of this new version of ARCHICAD, which is the all-new stair tool. It’s something that has been desperately wanted for many years – so much so that Spanish users had gone so far as to start a change.org petition in an attempt and influence the developers. At long last, GRAPHISOFT delivered – and how!

At the launch event, Marta did a live demonstration that showcased the versatility of the new stairs and railings. Without a doubt there are still improvements to be made and additional features that can make the tool even better but she was confident that they would come. I’ve only played around with it a little bit so far but the potential to save time and effort is immediately apparent. Anyone who’s struggled with the inconsistencies of stairmaker in the past will really appreciate what we now have.

A companion to the stair tool is an also-new-but-separate railing tool. Earlier stairs always had railings built-in and if you wanted railings for, say, balconies, you had to use straightforward GDL objects from the standard library. Now, we have a complete tool just for railings. The separation of stair from its own railing came as a surprise initially but, when you think about it, it makes perfect sense because a railing is needed in a lot more places than just stairs. What’s wonderful is that the railing tool is actually aware of its context, and intelligently connects itself to stairs, slabs, roofs, shells, and meshes. Then, when you modify any of these base elements, the railing adjusts itself automatically.

Some people have expressed disappointment that the stair tool doesn’t do ramps the way stairmaker did. While I don’t need complex ramps in my own designs, I agree it’s a bummer, but then one step at a time. That pun wasn’t intended. Anyway, people are starting to come up with workarounds for making ramps using either the stair or the railing tools! As you might guess, these are far from ideal but you can give them a spin if you need to. For simple ramps the available library parts should be sufficient.

Another feature of the new version is clash detection. Earlier this was only possible if you had the (paid) MEP Modeler plugin or if you exported it to another program like Solibri Model Checker for instance. Now clash detection is built into the core program and it isn’t limited to MEP elements either.

Modelling tools aside, advanced BIMmers will be happy with improvement in property management and element classification and there is now the ability to hotlink IFC files. This makes huge sense because your structural or MEP consultants just need to provide you their files in IFC format and you simply hotlink them into the pln file.

There are too many other changes to list here but the three that stand out right now are:

And finally, there are numerous small but still significant changes that will make life easier for users. All in all, this is a good release and existing users will have to tweak their templates if they want to incorporate some of the enhancements and changes but there’s nothing that will force you to completely overhaul it.

As is always the case, I face the dilemma of whether to complete their current projects in 20 or to migrate them to 21 and, as usual, I will migrate a copy and ensure that everything works properly before actually working on the design in the new version. If any of you are in a similar situation, please read this post by James Murray first.

I hope you enjoy using ARCHICAD 21 and I expect to come back with another edition next year when version 22 is released.

Vistasp Mehta is an architect who has been doing sustainable design with a special emphasis on energy and water conservation since the early 1990s. Other interests include science & technology, photography and natural history.

Apart from his website he has a long-running blog called ARCHICAD Stuff where he freely shares, among other things, custom objects that he has made in–and for–ARCHICAD.

Perch Wine and Coffee Bar was envisaged to be an oasis of delectable tranquility in the bustle of Delhi’s iconic Khan Market. Conceived around a 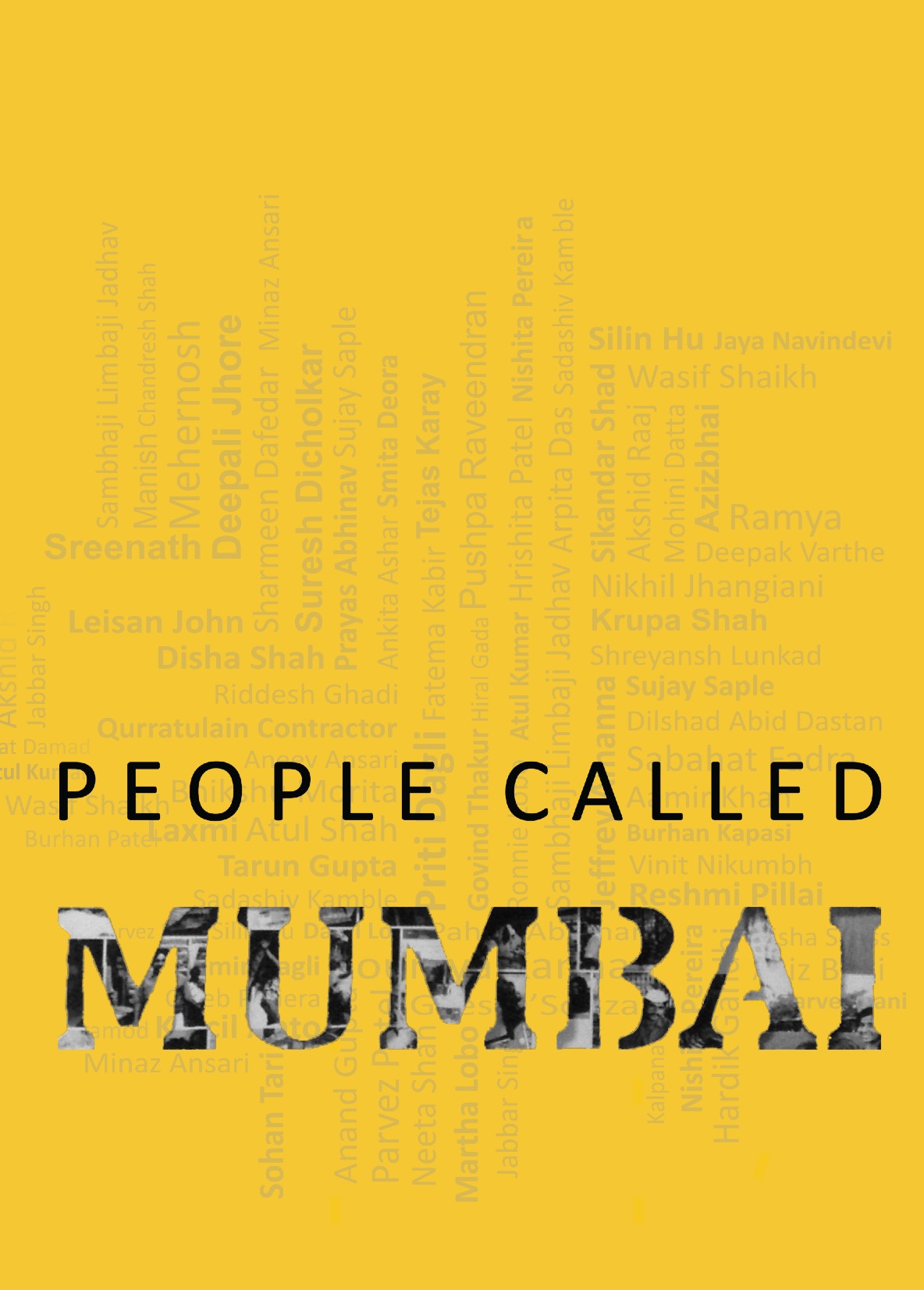 Conceptualised and published by People Place Project, and curated by Nisha Nair Gupta, People Called Mumbai is a collection of 55 stories, cutting across geography and from a wide cross-section of society, detailed with snippets in the hope of providing a re-reading of the city. 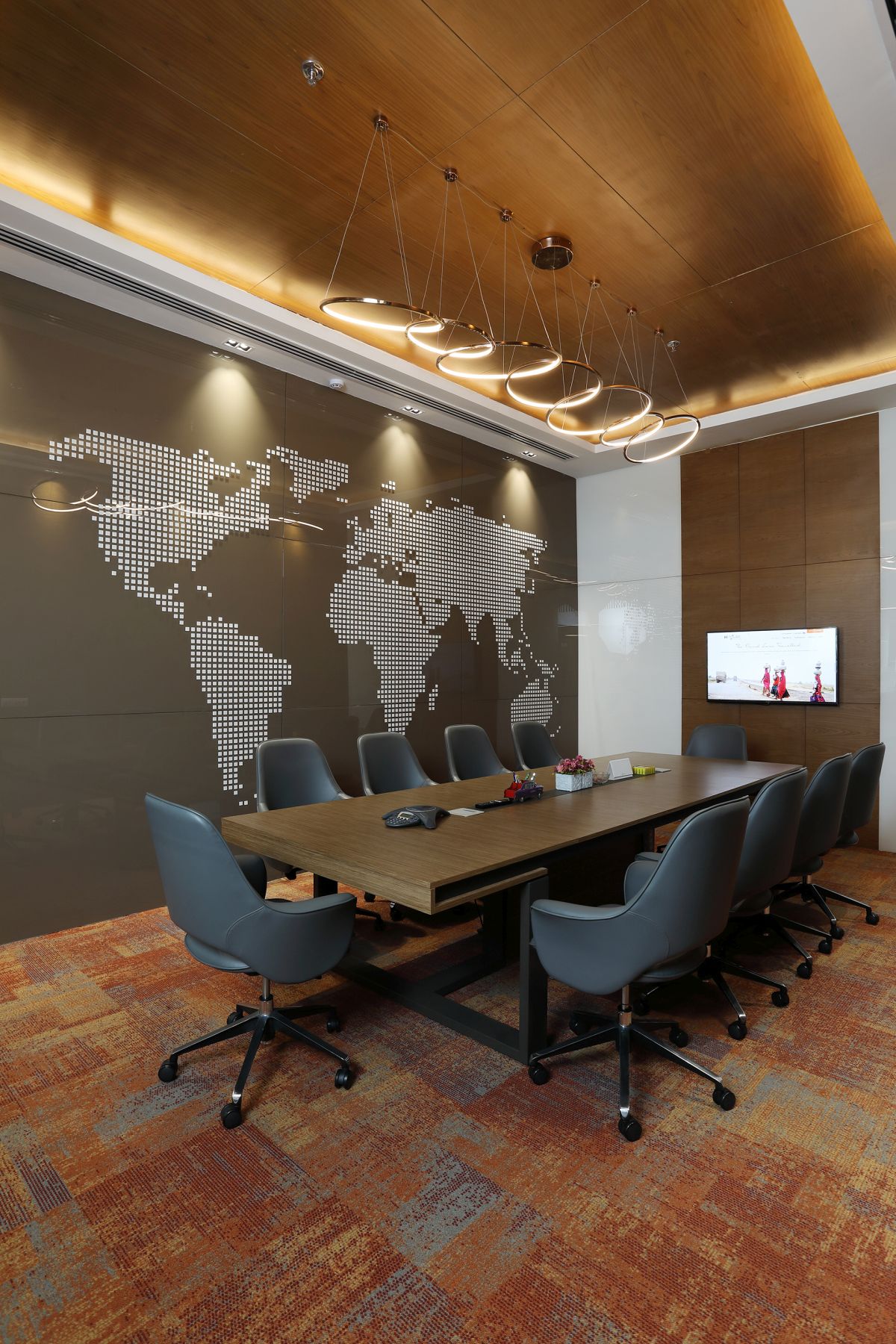 From over two decades, Hi Tours Pvt. Ltd. has been crafting journeys which are people, culture & experience centric rather than destination focused. Since the company was looking for an office which reflected the ethos of the organisation, a modern and appealing interior was the need of the hour. Parag Singal Architects came up with a powerful concept which had the caliber of striking balance between contemporary and corporate elements. The end product turned out to be a perfect amalgamation of both.