“What we did was throw an imaginary ball at the [local] children, and they picked up the game immediately,” said Priyanka Jain, one of five panellists at Greha’s Architecture and Society talk, referring to Audible Landscapes of Mehrauli, a workshop that had concluded days before the hosting of this seminar, “one simple action became an icebreaker with the community, and [the kids] accompanied us for the rest of the two-day workshop.”

In a discussion that has spanned architecture, archaeology, sociology, economics, and even politics – in a mere hour – this anecdote stands apart, disarming in its simplicity and immensely appealing via its immediate connect.

Priyanka continued to talk about historical neighbourhoods and the role of the community,

“The residents’ interaction with historical spaces is not based on significance, but on function. The spaces are taken up by the community and adapted to various uses… when we started working with them, we focussed on the public space before we focussed on the infrastructure so we could understand their needs and their relationship with their surroundings.”

This focus on the people – before and beyond the attention given to places – and the attempt to deconstruct the minutiae of their lives and incorporate the findings in solution design is what drives 3X3 Design, of which Priyanka is a co-founder and Environments Design Director.

Based in New York and New Delhi, the company describes itself as a ‘social innovation consultancy for urban and economic development initiatives’, with a plethora of projects undertaken in various cities across the world, targeted predominantly towards making the urban experience more cohesive and connected.

An example of how 3X3 cultivates a stronger awareness of citizen needs is their project undertaken in Lado Sarai – a historic neighbourhood in South Delhi which has seen rapid urbanization post-independence, creating a strangely stratified locality with run-down civic amenities and economically disadvantaged households sandwiched between soaring land prices and high-brow cultural niches. Adding to the complexity of this social fabric are the numerous spots of archaeological prominence – Balban Khan’s tomb being one of them – and the need to conserve and revitalize them.

“We chose a park near a temple as a pilot case study, and organized a painting competition for the students of a nearby school. The children were asked to paint their ideas about how this space should be utilized… meanwhile, we involved the parents of these children – mothers, specifically – in surveys about the problems they were facing in the locality.”

“Women usually do not come forward and speak up [about public spaces], and so conducting impromptu interviews wouldn’t have worked. However, in this setting, they were more willing to be a part of the conversation.”

Understanding their target audience – and their social mores and conventions – and finding ways to navigate through them to engage each subset of the community is central to 3X3’s approach to designing development strategies.

The aforementioned workshop – Audible Landscapes of Mehrauli – is a case in point for use of creative tools to enhance engagement.

“We realized during the course of the workshop that before we can begin to raise awareness about the historical monuments and work on their conservation, we have to focus on addressing the various community barriers that exist.” says Priyanka, “There were several sections of the community that were disconnected from each other… for example, men would congregate on the upper floor of the Adham Khan tomb in the evening, and play cards and smoke, sometimes consume a little alcohol – and the women in the locality were rather scared of them, especially for their children.”

“What we tried here – before devising a strategy for the development of the neighbourhood – was to overcome these barriers and start a dialogue … we prototyped community art that could speak to the people, and establish some kind of relationship between these sections. We wanted to show what role art can play in community building before projects can even come in the picture.”

3X3 – in collaboration with Greha – proceeded to work for INTACH to scope a comprehensive five-year Heritage Action Plan that sought to conserve the historic character of the locality whilst addressing infrastructural issues, guided by their in-depth understanding of the various demographics co-existing in the locality, and how they interact with each other.

But their scope of work isn’t limited to understanding a community and its needs – 3X3 strives to start a dialogue between all the parties involved in a project, and create programs that come about as a result of tireless engagement and collaboration,

“We are about designing better services. From the point of view of the common man – imagine going through public systems on a day-to-day basis, and the horrible experiences that we tend to have. What we’re trying to do is design better experiences; we get people involved in community development by combining the principles of human-centred design with traditional participatory planning.”

This objective to streamline the civic experience was demonstrated in Dilli Bol – an exhibition organized under the mantle of ‘20 under 35’, curated by DesignXDesign at Alliance Française. Chosen for the Habitat Design and Architecture category, Priyanka and Megan Marini created a crowd-sourced platform for voicing and collating grievances about civic infrastructure,

“We invited people to voice their issues using colour-coded letter templates – green for environmental issues, blue for water-related issues, yellow for transport, etc. – and mapped out the most urgent and recurring problems that the city’s residents are facing.”

These letters were later hosted on a Facebook page to raise awareness. Another initiative focussing on creating a collective narrative was Tambu Talks – a series of discussions that examined urban informality – and invited people from varied backgrounds, such as filmmakers, micro-financiers, educators, magicians, etc. to discuss ways to create greater social inclusivity.

The company has also recently embarked on another project in one of Delhi’s informal settlements; collaborating with GREHA and Archive Global, 3X3 is currently working on improving sanitation facilities for 55 families in Aya Nagar through community engagement,

“We’re focussing on organizing participatory workshops to invite people’s inputs for the designs, and providing training to beneficiaries to increase their capacity to maintain and operate the installed bio-digesters and trigger changes in sanitation and hygiene practices.”

With such a wide range of initiatives under their belt, is there a commonality to the approach undertaken for all projects?

“We use a five-step process to unite all the stakeholders – the market, the government, and the community – to get the voice of the people into these urban projects,” Jain tells us, “it starts off with immersive research and detailed assessment, and culminates prototyping programs and solutions to ensure that they are feasible, scalable, and deliver optimal measurable impact.”

A quick look at their other projects – undertaken in a myriad of countries, including USA, Brazil and Singapore – reveals the efficacy of this approach, and how easily it adapts to the context, whether it’s the bustling downtown of Rio de Janeiro, or the slums of Mumbai’s Dharavi. It is evident that amid their research-led and multidisciplinarian methods, their objective remains accessible and essentially humane – that of bringing the people’s voices into shaping the public realm.

3X3 Design was founded in 2013 and managed by Priyanka Jain and Megan Marini, graduates of Columbia University with Master’s degrees in Urban Planning. You can find out more about their work HERE.
Audible Landscapes of Mehrauli workshop was facilitated by Priyanka Jain, Mrinalini Aggarwal (Founder at Streetlight) and Virkein Dhar (Festival Director at IGNITE). 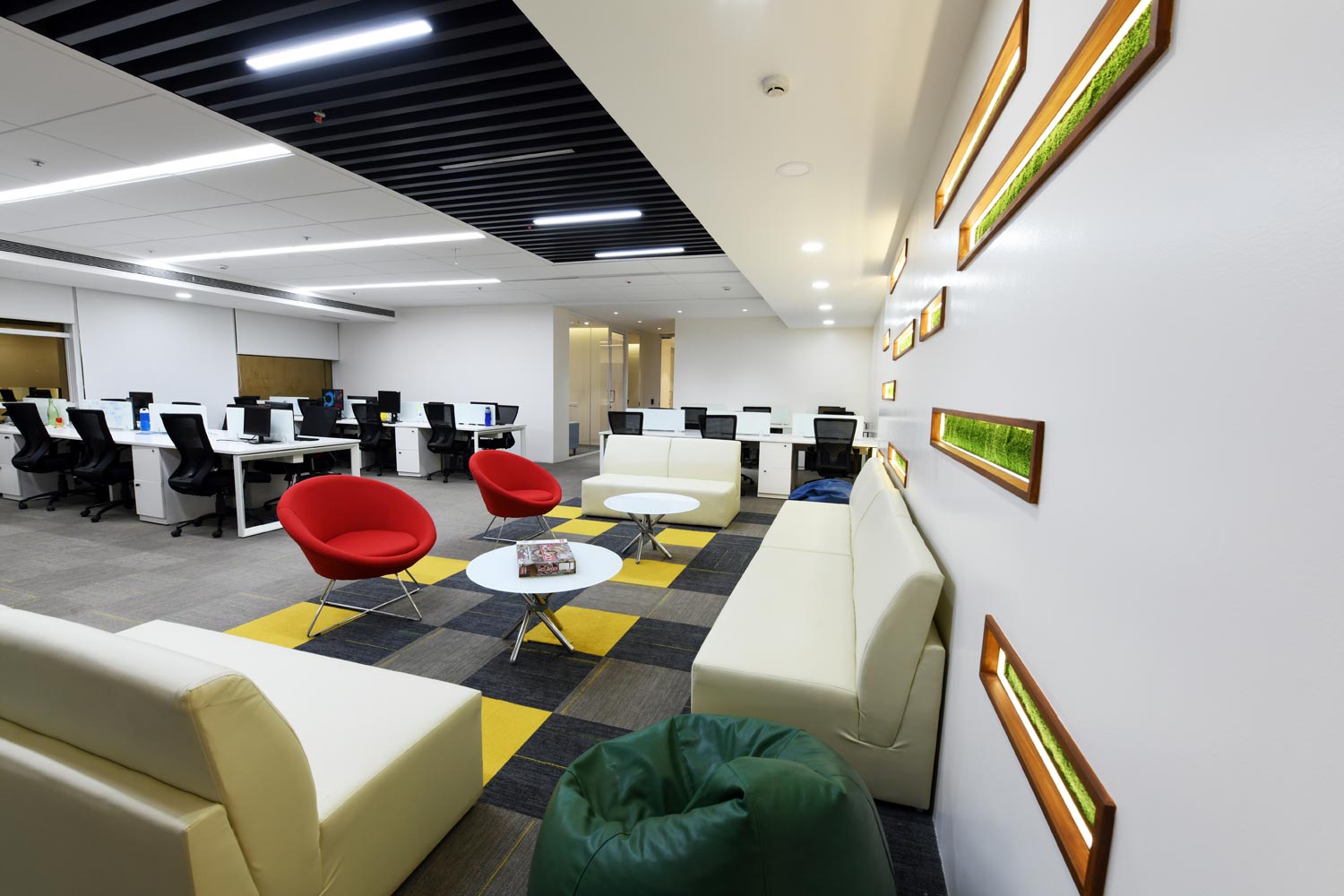 Sophisticated designs with neutral tones is the complete definition of this office. The complete furniture here is white in colour which enumerates the brightness of the area. The ceiling has been made with a combination of modular tiles and wooden baffles. To break the monotony of the whiteness the breakout zone has been added with green wall and abstract bright furniture which immediately catches the eye. – studiodna 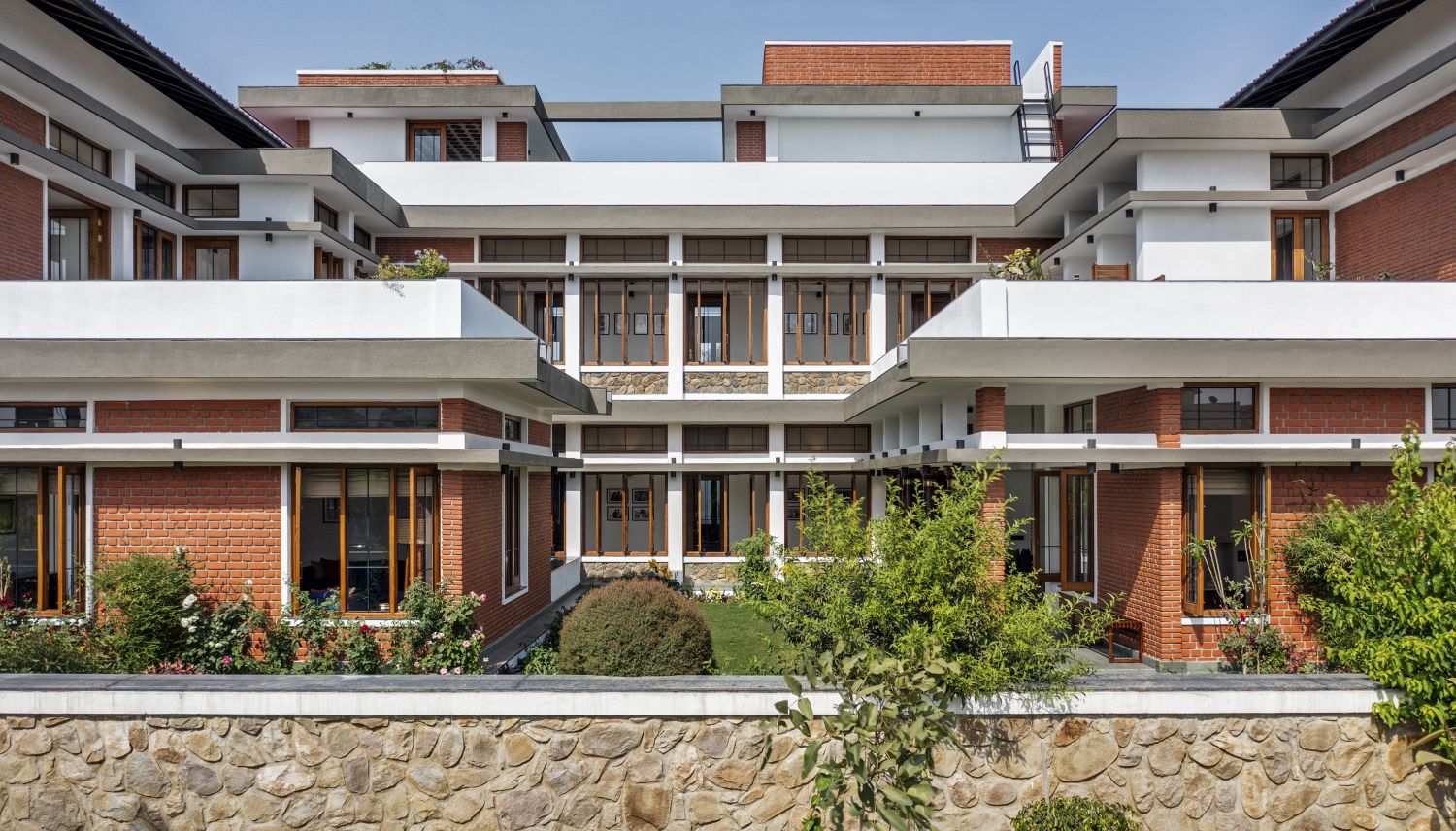 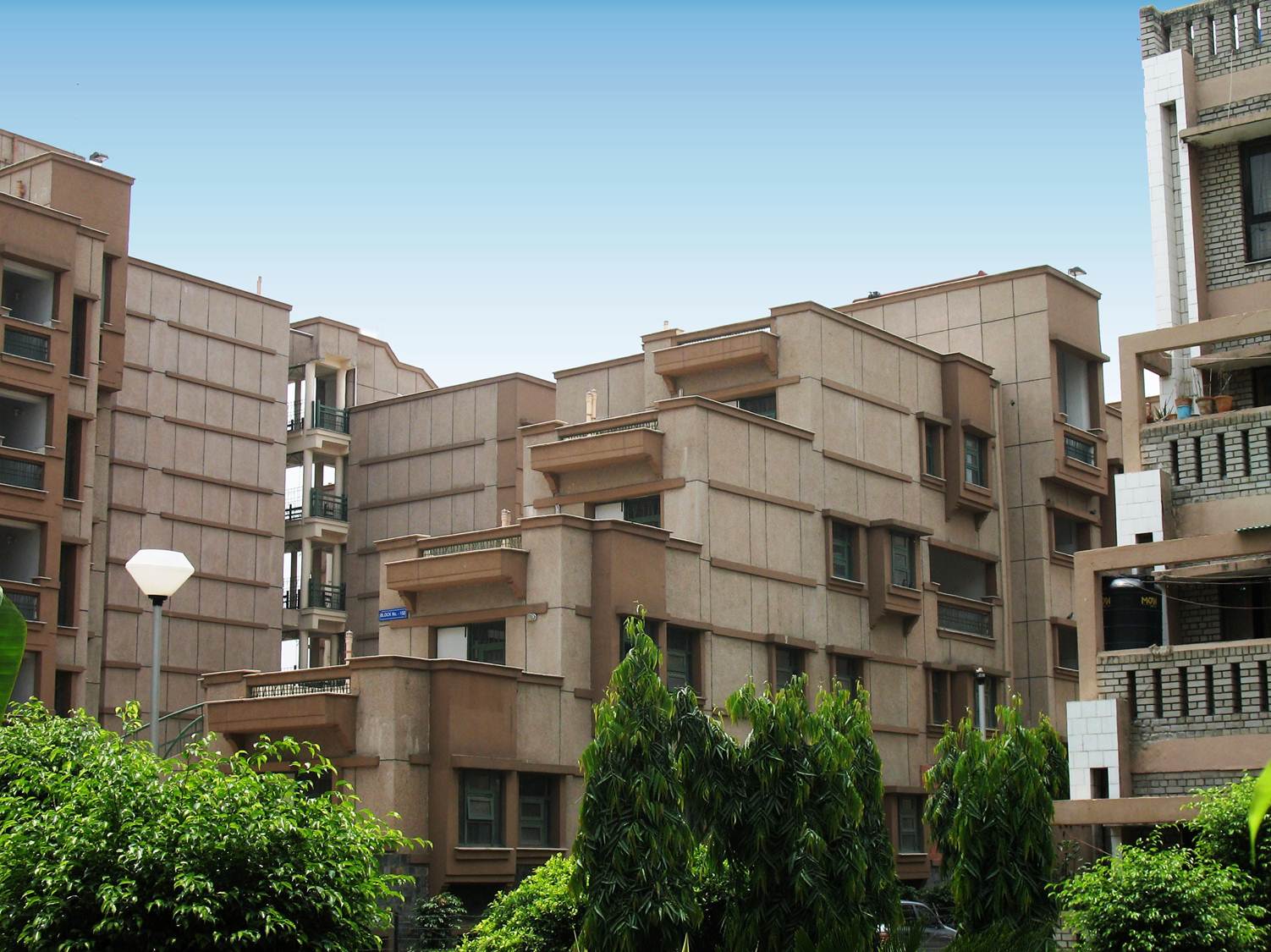 The Transit Flats designed by Revathi Kamath, Kamath Design Studio, provide one- and two-bedroom accommodation to government officers and their families awaiting the allotment of permanent housing. These flats are a part of a scheme to demonstrate low-rise high-density housing as a viable alternative to high-rise construction.