Celebrating 20 years of being at the forefront of Indian Architecture, Morphogenesis becomes the first Indian practice to feature in Images’ Master Architect Series. Launched globally at the Frankfurt Book Fair in October 2016, the firm’s first monograph- Morphogenesis: The Indian Perspective | The Global Context, releases in India early March 2017. 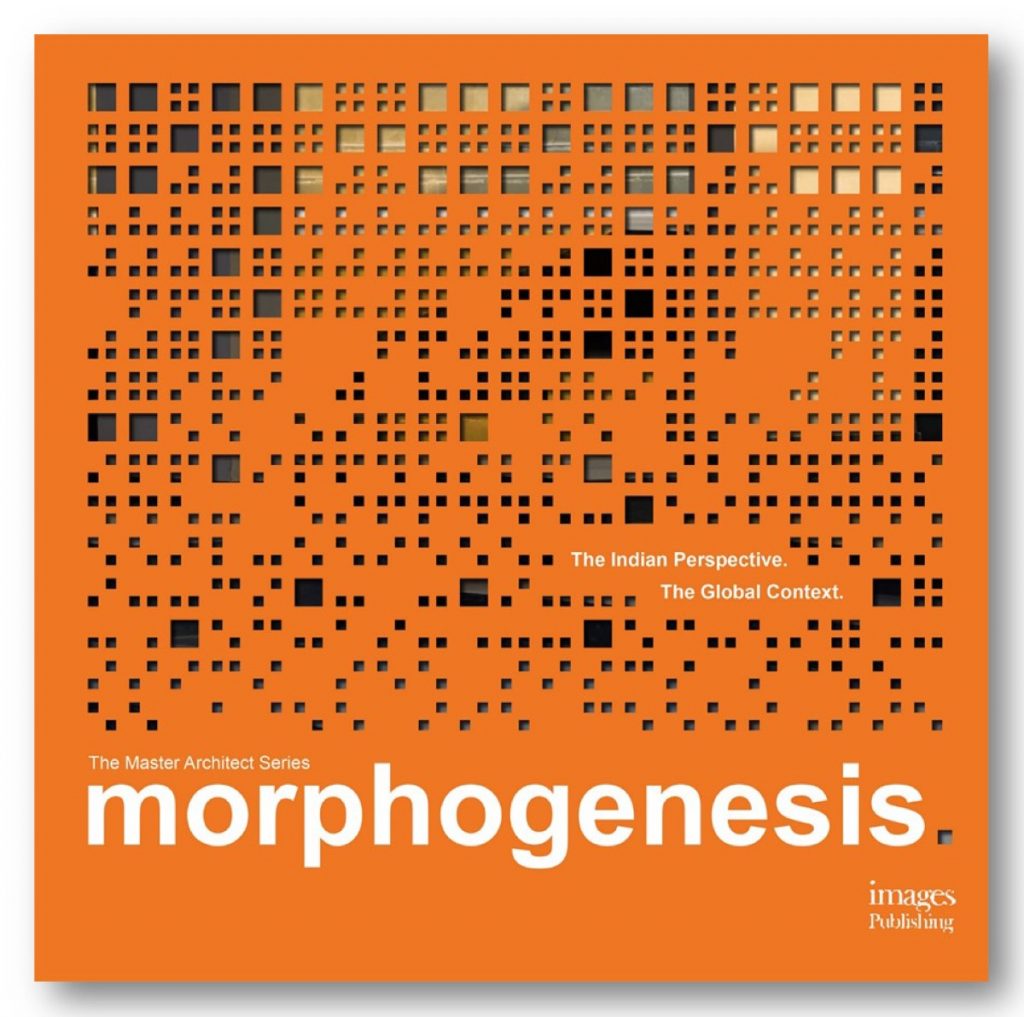 This outstanding monograph delves into an exciting selection of esteemed works by Morphogenesis, one of India’s most creative architecture and design firms and a world-leader in net zero energy and sustainable design. Another successful addition to IMAGES’ Master Architect Series, this richly illustrated book combines stunning imagery with comprehensive studies outlining the firm’s strong philosophical discourse across a vast range of typologies: residential; institutional; commercial; hospitality; offices; interiors; public; and master planning. Morphogenesis reinterprets India’s architectural roots and consistently employs passive design solutions for a unique contextual language. The Morphogenesis journey is a reflection of a contemporary Indian perspective within the global context, incorporating an inspired, forward- thinking vision while respectfully referencing the spirit of traditional Indian subcontinental architecture in innovative forms. This is a must-have book for those looking to understand work at the vanguard of sustainable architecture.

With being India’s first WAF award winners and Laureates of the Singapore Institute of Architects Getz Award, plus with 5 IIA Awards to their credit, Sonali and Manit Rastogi have over two decades, grown Morphogenesis into one of India’s most respected architectural firms. Manit lectures extensively in Asia and has published several research papers with respect to zero energy buildings. Sonali is passionately interested in the materiality and craft in architecture, and is deeply invested in the detail of building.

Around the world, architects are challenged to infuse new forms with the legacy of the past and the spirit of place. In an age of globalisation this has become a critical issue, especially in emerging nations that have embraced generic modernism in their race to catch up…. Morphogenesis abstracts the vernacular with no resort to mimicry, and it achieves sustainability by an intelligent use of traditional materials and techniques…” 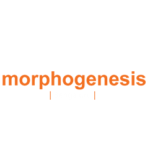 Balaji Temple at Andhra Pradesh by Sameep Padora and Associates has achieved a very sophisticated level of abstraction: Praveen Bavadekar

The following critique for the Balaji Temple at Andhra Pradesh, an award-winning project designed by Sameep Padora and Associates, was shared by Praveen Bavadeker. Praveen Bavadekar is Principal at Third Space Studio.
The Balaji temple in Nandyal explores and abstracts the long tradition of the temple typology in India.

The architectural philosopher Andrew Benjamin wrote that every act of design was an act of repetition and that architecture is about exploring what not to repeat. This building too repeats or emulates certain tropes of the Hindu temple so that it is recognisable as a temple yet it doesn’t replicate those tropes but rather breaks them down to constituent parts to then again reconstruct it.

This sculpture has been positioned in a residential zone in Coimbatore, with a rustic yet futuristic parametric façade. Privacy being the most required factor, the façade gets a rustic double skin. And a search for newness with composite construction technique gave way for this. And this was a crucial step, coming out of the indigenous way and breaking into novelty. 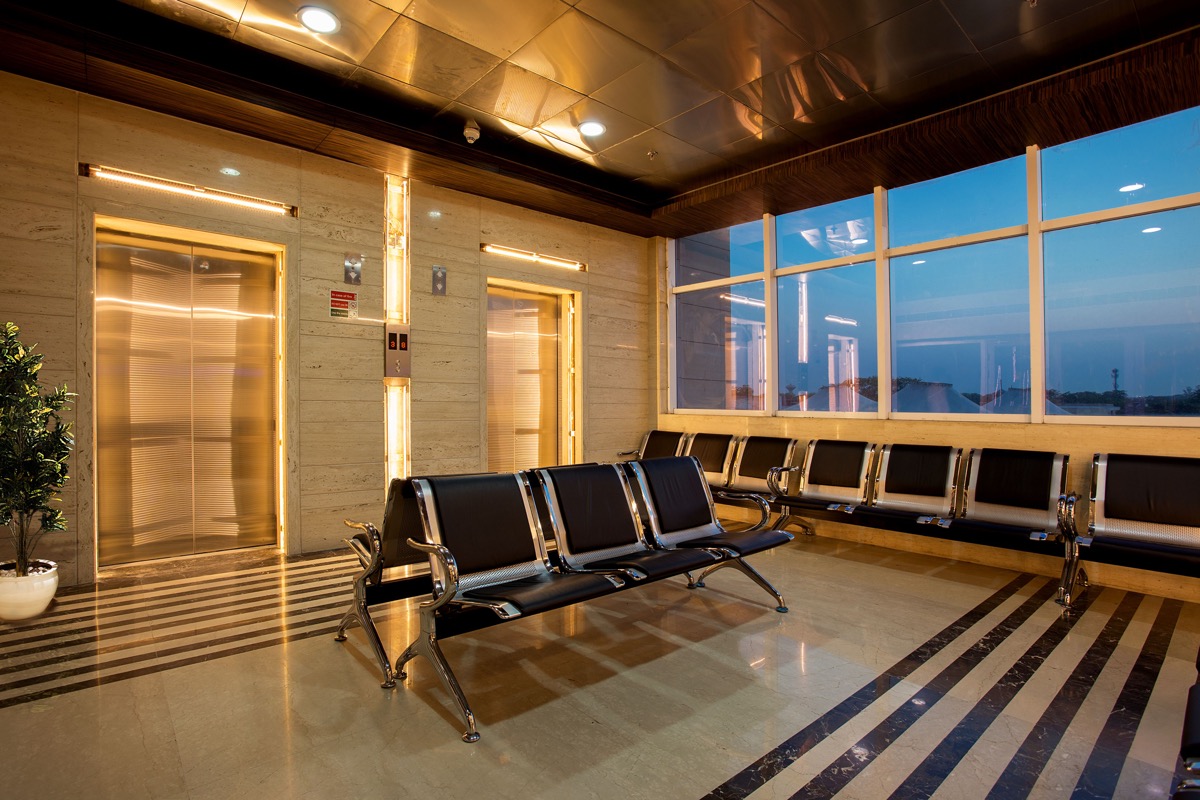