The design for the museum is based on an intuitive and sympathetic approach to the context and nature of Central (Lutyen's) Delhi. The design is influenced by Delhi's vivid history, glorious architectural heritage, and its vibrant character.

Design Concept
The design for the museum is based on an intuitive and sympathetic approach to the context and nature of Central (Lutyen’s) Delhi. The design is influenced by Delhi’s vivid history, glorious architectural heritage, and its vibrant character. The armed forces’ rich past – dating back several millennia – has been assimilated into the design by usage of robust materials (Dholpur Stone and white exposed concrete), colossal volume, and symmetry of form. 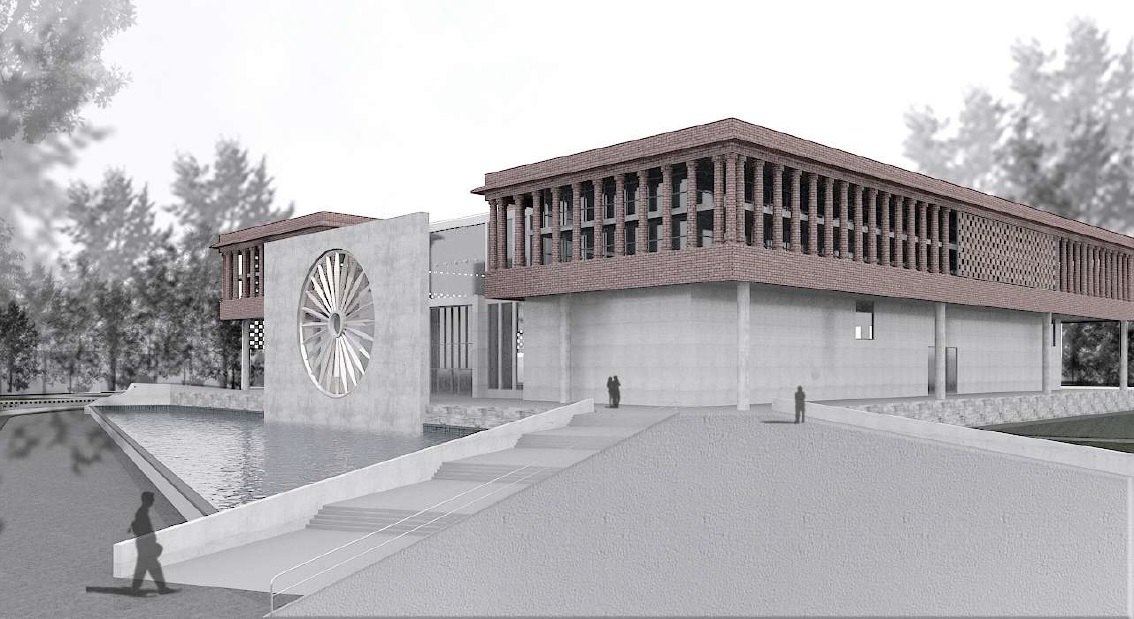 The proposed design constitutes ‘two replicated linear concrete blocks connected by a smaller glass box sitting on a large platform/plinth facing India Gate’. The symmetrical volumes are juxtaposed with the vernacular design of Delhi, influenced by previous rulers such as Mughals and Rajputs, as well as the Indo-Saracenic style.

The design approach takes into serious consideration the existing surrounding landscape and built character, and offers an engaging experience by encouraging visitors at India Gate, Central Vista, Copernicus Marg and Tilak Marg to flow into the complex through multiple levels & entries, making it a truly public building offering a mix of indoor & outdoor spaces. The symmetrical layout, the singular design approach and the incorporated architecture elements (raised plinth, domes and columns) makes the building iconic. 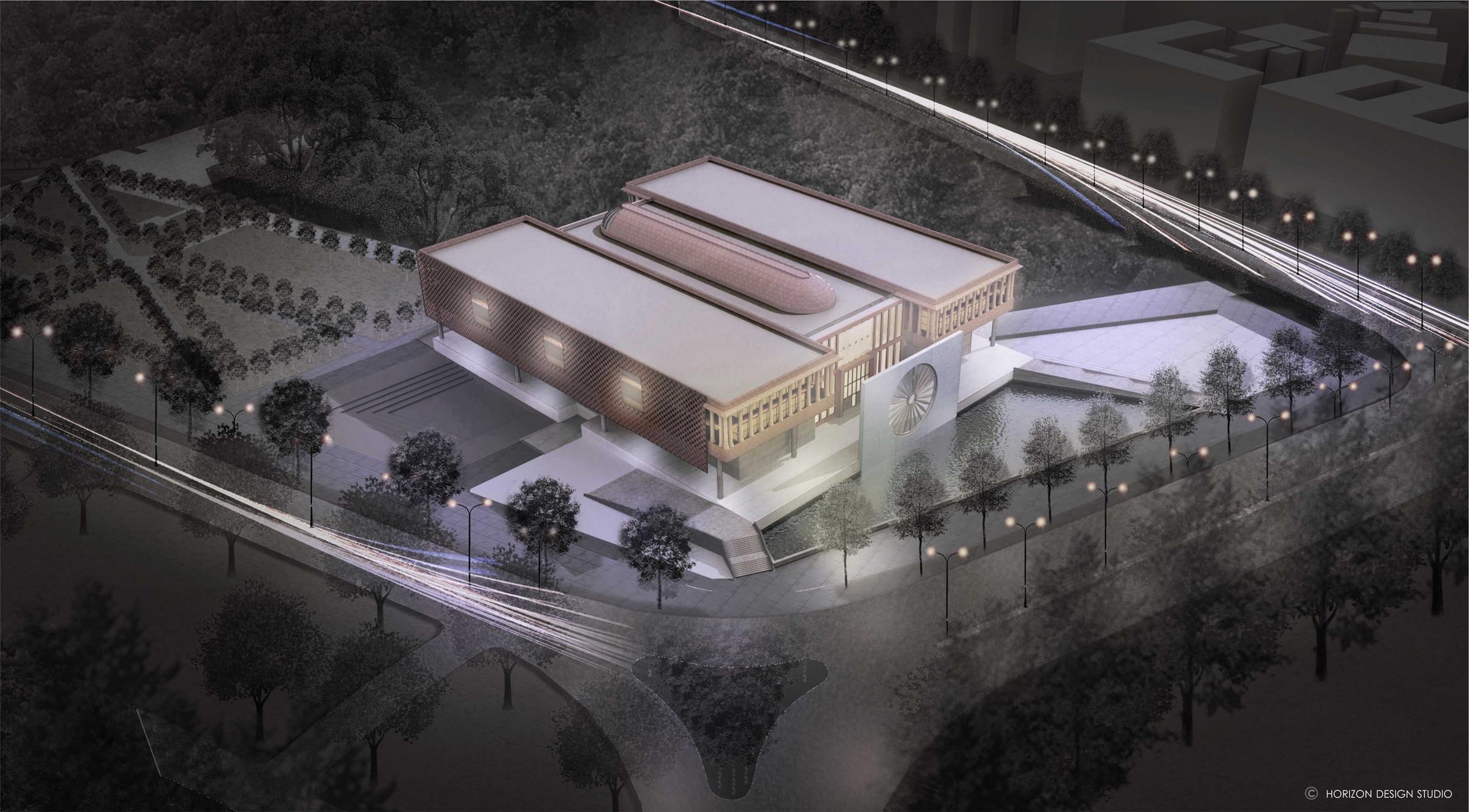 On the front side of the façade is a large, rectangular, free-standing concrete wall with a bronze  ‘Ashoka Chakra’ embedded into the wall – depicting the continuity of India and her armed forces’ rich history’ through an element of the national emblem. Behind this screen wall is the recessed entrance to the largest volumetric space of the building; the massive atrium features a generous common public space.

The central atrium, with multiple timber-clad grand staircases, connects various levels; their centralized location minimizes the effective length of the linear corridors, and reduces the walking time for the visitors in the 20,000 sq.m exhibition space. The grand staircases also serve as a prominent architectural element.

The auditorium also features a landmark linear dome, half of which is made of glass to admit natural light. Similarly, he glass curtain wall on the northern edge of atrium brings in uninterrupted northern/eastern light.

The raised plinth/terrace allows the visitor to walk on all four sides of the building at the upper ground level, and makes the museum an intelligent functional space without any rear or front in essence.

The rear public garden and landscaped alameda is meant to host several military-specific installations and statues of war heroes. Set against the backdrop of the existing lush, tree-dominated, peaceful setting at the rear, an open amphitheatre has been designed at the north-west corner of the museum, with the raised plinth/terrace as the stage and the cladded wall acting as a screen; the approach is responsive towards the existing landscape as well as the proposed building, and seeks to engage the community.

The structure consists of a concrete column grid, with walls cast in-situ. The dome has a metallic frame cladded with stone on the western side, and glass panels to the east. The stairs are proposed as concrete in-situ cladded with timber.

West side view of proposed museum

Front and West side view of national war museum 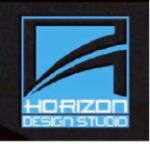 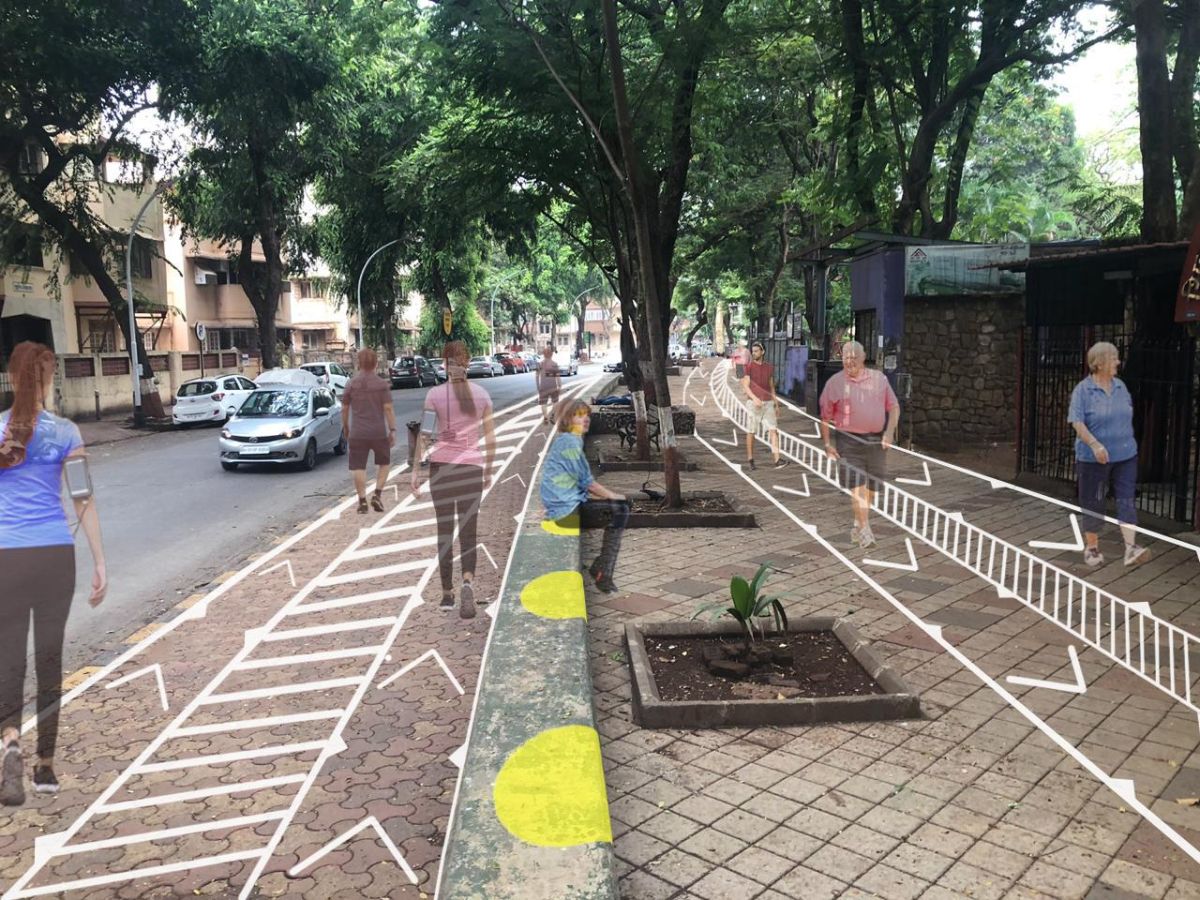 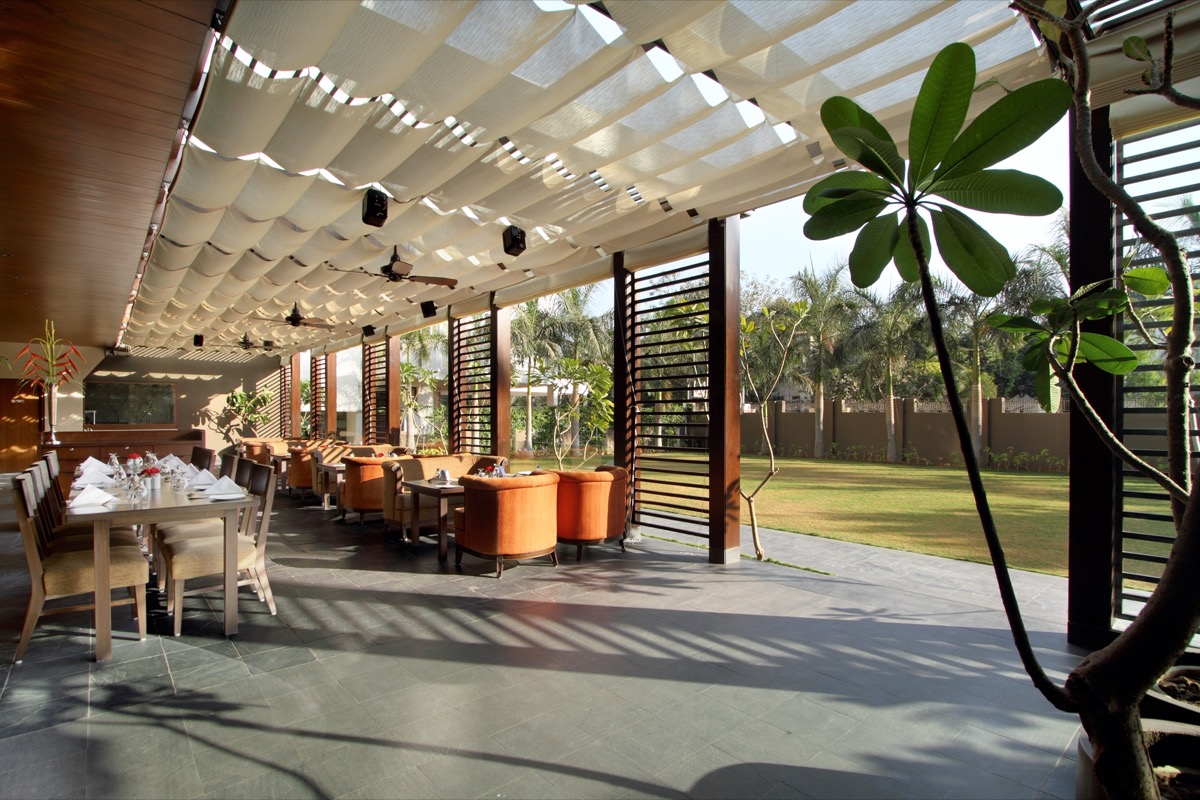 Fiorella and Bay Leaf – Restaurant at Vadodara by Dipen Gada and Associates: The project challenged the renovation and extension of a famous hotel restaurant of Baroda which the DGA took sportingly with the medium they are famed for- Minimalism & Simplicity.

Despite its glorious history, the 370-year-old Fatehpuri Mosque is dying a slow death in the absence of govt agencies’ attention.