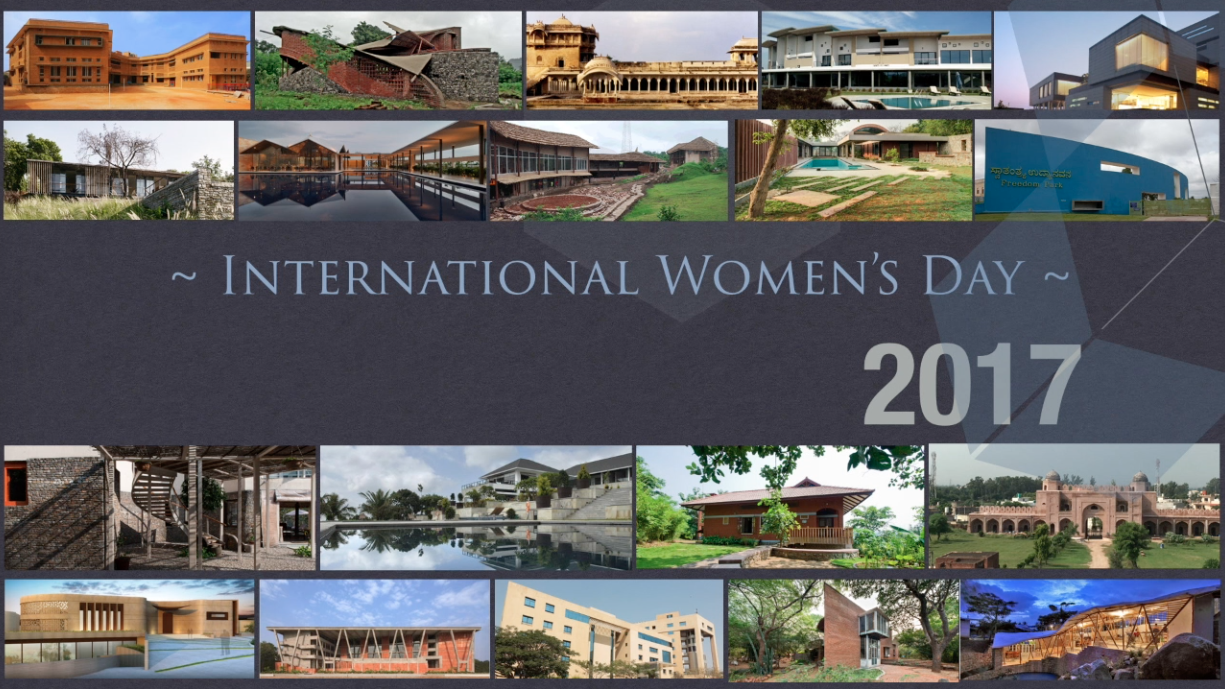 Iconic Buildings and The Icons Who Built Them

Consisting of a pedagogy that is constantly – and rapidly – evolving, architectural trends and practices all over the world are heavily influenced by innovation and iconicity. We are quick to celebrate and emulate design that breaks conventional moulds and asserts its identity. In fact, visual coherence and prominence are important factors that decide how well received a building will be in its context.

It is no surprise, then, that a field like architecture – which often eschews traditional corporate work structures and accords greater flexibility to practitioners – is also accompanied with greater pressures to perform and stay relevant in the market. It is, by all measures, a high-demand profession – one which consistently values merit over all else. It also encourages individual thought and effort – fostering small, independent practices which in turn create prominently personalized architectural vocabularies.

This is what draws women to the profession, and incidentally, what also keeps them out.

While the aforementioned occupational patterns accord greater opportunity for women to find their feet in the field – especially given how most other workplaces are overwhelmingly male-dominated and inadvertently discourage diversity through their hierarchical structures – it also indicates that unless several significant social setups (that rely on mandatory gender roles) are systematically dismantled, less and less women will continue to practice in the long run, careers often cut short when faced with other responsibilities and little to no recourse.

As Zaha Hadid, the late legend, said, “Women are always told, ‘you’re not going to make it, it’s too difficult, you can’t do that, don’t enter this competition, you’ll never win it,’ – they need confidence in themselves and people around them to help them to get on.” Being a female architectural entrepreneur is a legitimately daunting task, taking into account such ubiquitous sexist attitudes, constant discouragement, and rampant safety concerns.

However, progress – whether in our society, or in our built environment – is catalysed by exemplary work. Iconic buildings inspire better neighbourhoods, and iconic people inspire greater ambition. Those who came before us become important templates that we often model our own trajectories after, helping us navigate past significant roadblocks and cultivating persistence.

So join us as we pay tribute to some such iconic Indian buildings, and the icons who designed them – smashing the glass ceiling, making their mark and blazing a trail for all others to follow.