Centre For Research and Development of Indegenous Technology, at Karnathu village, Himachal Pradesh, by Bhavesh Masand

From the city bar, as a drunk man returns home, he's faced with unusual difficulties reaching home this time. During the course of his journey, he sensed his house keys slipping from his pocket in the dark highway, nonetheless he continued haltless. On arrival at home, he's frantic in search of his lost keys to which his friend enquired- “why are you searching the keys in this light while you know it slipped on the highway?” To which the drunkard responds - “ Because this is where the light is, crazy!” - Bhavesh Masand

From the city bar, as a drunk man returns home, he’s faced with unusual difficulties reaching home this time. During the course of his journey, he sensed his house keys slipping from his pocket in the dark highway, nonetheless he continued haltless. On arrival at home, he’s frantic in search of his lost keys to which his friend enquired- “why are you searching the keys in this light while you know it slipped on the highway?” To which the drunkard responds – “ Because this is where the light is, crazy!”
– Wes Jackson, The land Institute

The existence of  tribal cultures of most of the countries in the modern context, predates the recognition of their constitutions and civil rights. To undertake a community of such an origin under constitutional jurisdiction is undeniably a mammoth  task, one that requires learning not only superficial accumulation of what their practices and requirements as community are but also how deeply rooted it is to the land, and its context. People of indigenous origin have been evolving and existing since a very long time, some thrived evolving into societal complex structures, a matured civilization as it could be recognized. While many pockets succumbed to failure, unable to strike a balance with the land they chose to take up their practice.
While many constitutions do recognise their presence and diligently overlook the growth of the nation as a whole, in which process the indigenous populace and their role in conserving biodiversity is often marginalised. Private Individuals, Institutions and Non government Organisations have often been vital to their upliftment, to which cause many concepts have developed in the recent past, empowering people with communal integrity. This work is an attempt to showcase their importance by way of identifying GADDI community of Himachal Pradesh as role model showcasing importance of an indigenous populace, with degree of integration to the land and landscapes of Himachal.

With the Advent of time, transhumance carried by Gaddi people is on a decline. Reasons for the decline are multilayered, but it is commendable to look upon the tribe to have taken up initiatives to rectify their problems. With Emerging Issues of Land Acquisition by the Forest Department, Denying grazing opportunities over rangelands  traditionally on the route, which have recently been acquired by the state forest department, and enforces law for restraining their rights to graze on the land. Community is majorly unaware of the policies, a medium is required to inform masses about their rights, existing and upcoming policies concerning their activities. Owing to the misconception of overgrazing, the forest department has unknowingly allowed growth of an invasive species – Lanterna which is exotic and powerfully invasive Weed species in nature.

Since the green revolution, expenses of the community have risen multifolds, which was practicing barter uptil recently 20 years back, but the hybrid seeds forced on them has proven failure. Hybrid seeds have also affected the Soil Conditions of the Region, to an extent that their fallow periods have prolonged. A call for replacing this system of using hybrid seeds is in order.

Along with Green Revolution about the same timeline came cross breeding programs which introduced Jersey Cows for their high yield, sheep breeding program for high yielding wool, etc. This has been seen as disturbance to their ecology, as the newer varieties consume a great deal of fodder producing products of inferior quality, though undeniably yield remains high.

To put it down in a nutshell, problems faced by the gaddi are not just isolated occurrences, these are patterns observed in various regions that have experienced introduction of foreign or non native species of either livestock or crop cultures, the magnitudes observed are of comparable scales.

Name of the Principal(s): Bhavesh Masand

Title of Your Project.: Centre For Research and Development of Indegenous Technology 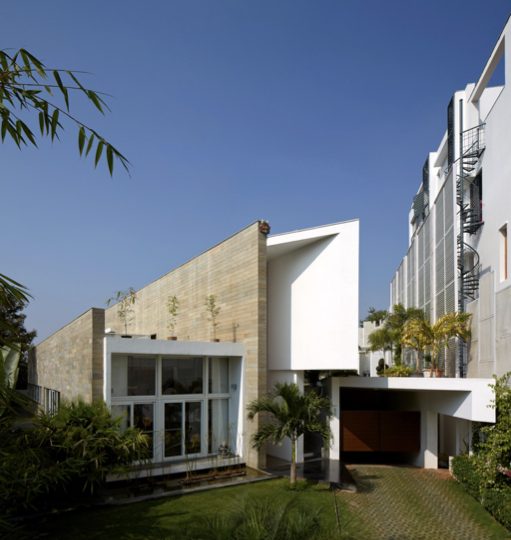 Referencing forts as a primer the formal development of the project attempts to balance a need for privacy/protection from the outside while developing layered and tiered open spaces for social engagement. 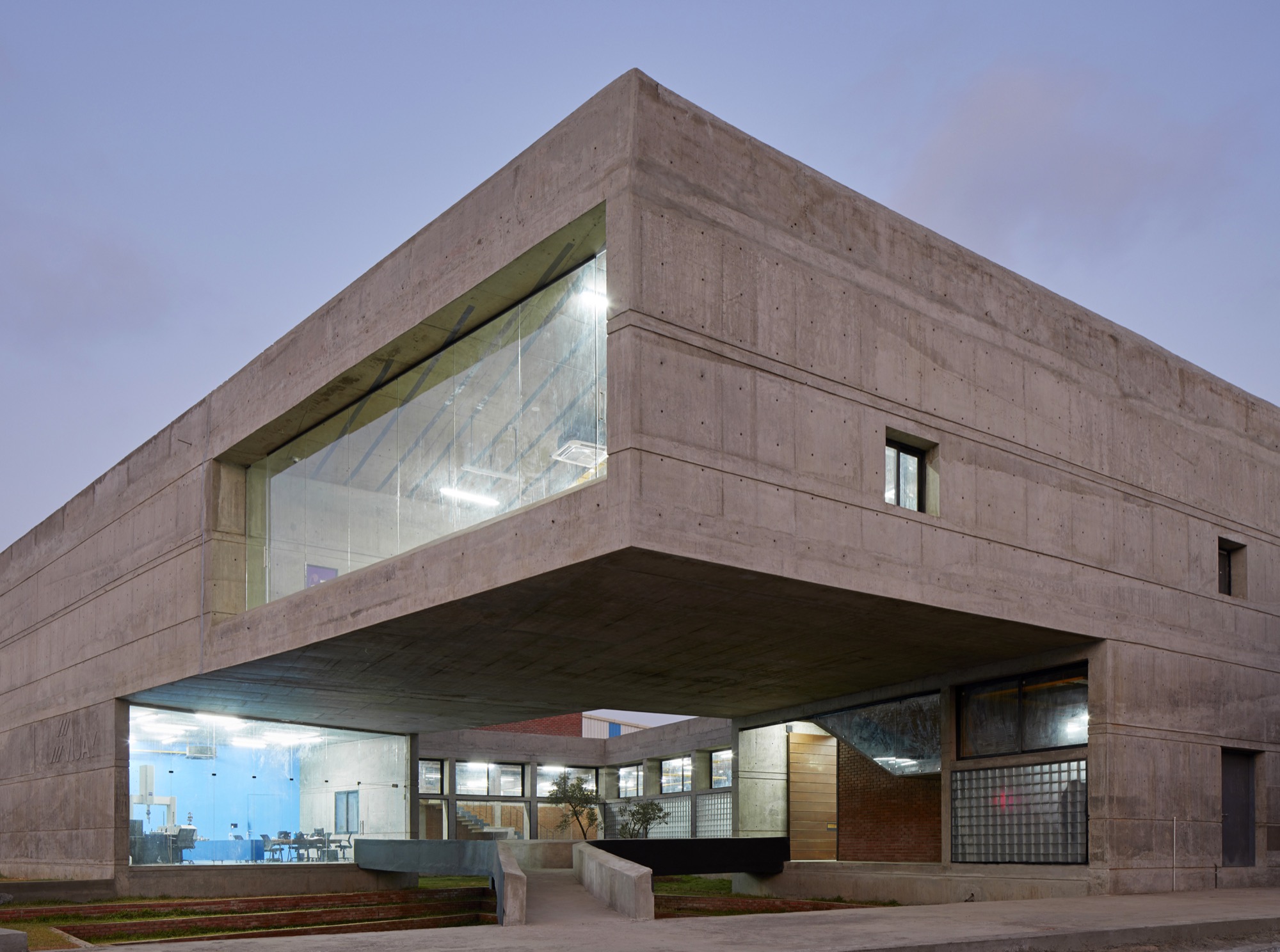 Text: Sameep Padora and Associates, Images: ©Edmund Sumner The factory is located on a plot in a logistical warehousing facility on the outskirts of Mumbai.

SMARAN PATH – Path of Remembrance The Lutyens’ zone in New Delhi is a powerful geometry. At the heart of this geometry, an imposing historic