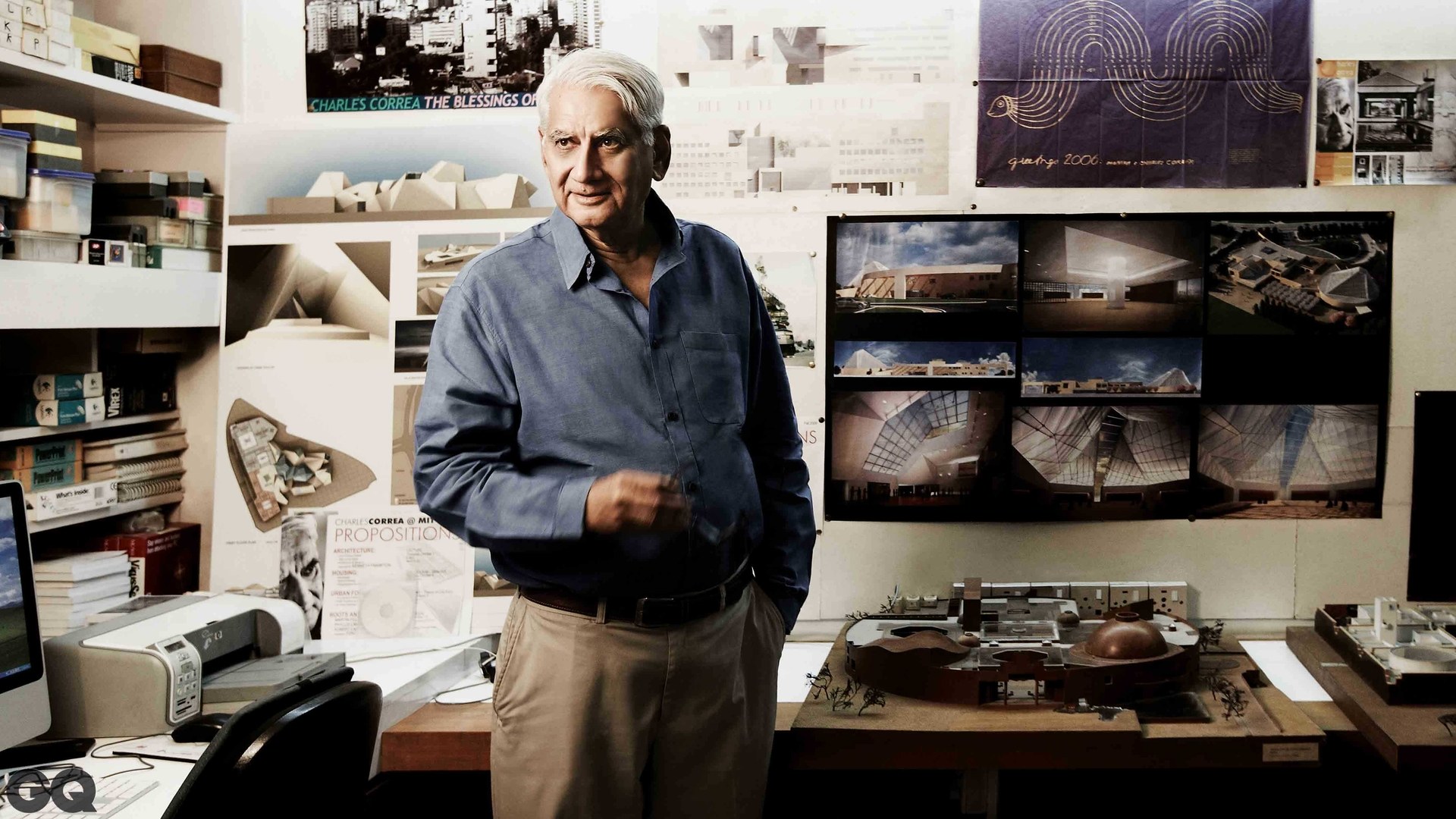 Charles Correa’s aspiration was to build for India – Rahul Mehrotra

There is an unmistakeable ideological resonance with the organization of the 2nd annual Z-Axis in the premises of the iconic Kala Academy of Panaji, overlooking the bank of the Mandovi river – a building often identified as one of late Ar. Charles Correa’s most outstanding works – tying together his ideas about buildings and the nature of the questions they raise, which was, incidentally, the overarching theme of this event as well.

The conference – the second in the eponymous series – was also the last of three events commemorating the late architect. Titled ‘Buildings As Ideas’, it was organized in the beginning of the month of September, featuring 18 eminent architects from 10 countries, who talked about how buildings are ideas that manifest and take form, rooted firmly in a social context – concerning itself, as per Correa’s principles, with giving a voice and a shape to the ideas about our built environment which originate with the public but often go unrealized due to the lack of an appropriate sounding board.

Keeping in sync with the last year’s theme of ‘Great City…Terrible Place’, this year’s conference narrowed its focus with the broader concern of urban place-making to the more individualistic task of designing buildings – one which, however, emphasized upon architecture as an artistic as well as philosophical medium to convey a concept – which in turn contributes towards mindful surroundings which add to the quality of people’s lives. This dynamic between the composite environment and the individual component has long been the focus of Correa’s work – whose work was characterized by melding the vernacular with the modern, and a sensitivity towards social needs that was a key feature of his design principles. 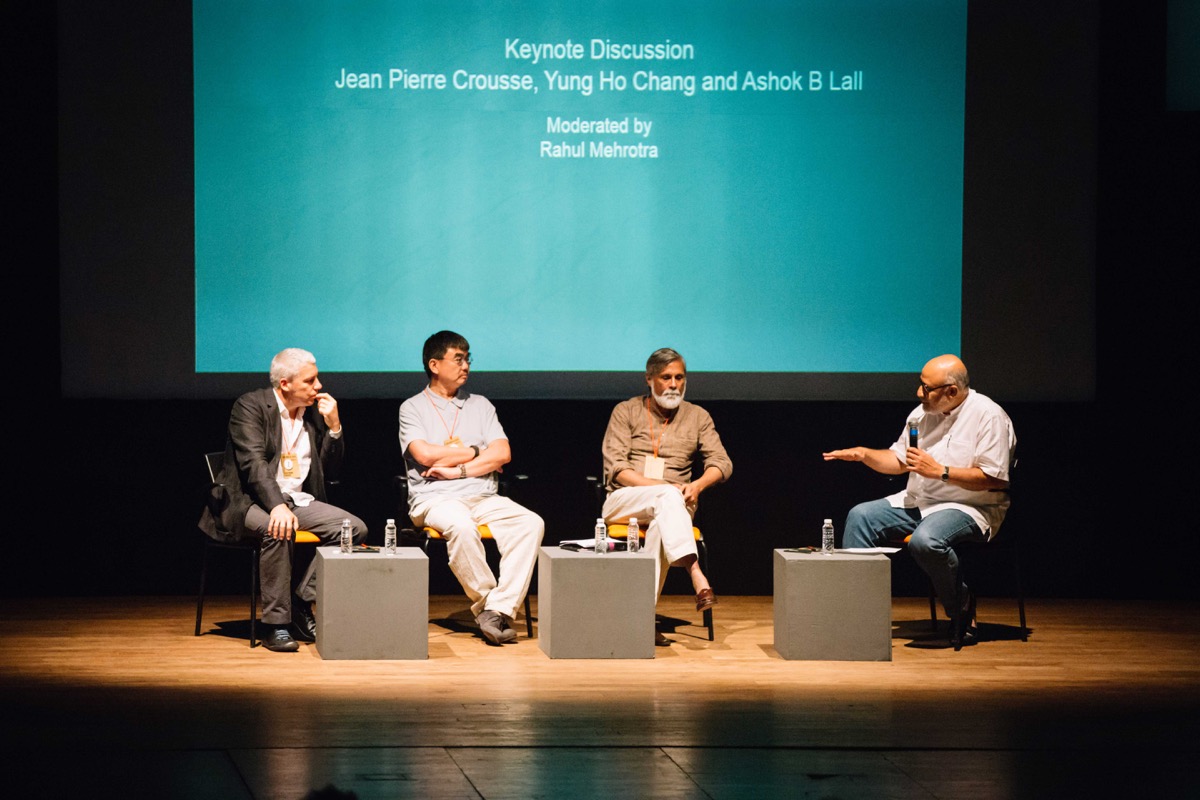 These traits of the master architect were paid homage in the opening speech of the event – in the welcome address given by Rahul Mehrotra, he said “Charles Correa’s life was about giving expression to his idea of India, Correa’s aspiration was to build for India…Correa set himself a challenge to construct appropriate architecture nourished and inspired by social, economic as well as cultural aspect of India.” Talking about Correa’s aspirations for the architectural community, he said “His imagination of India was one of the deepest cultural memories for balance, inspiration and nourishment for architects in India.” 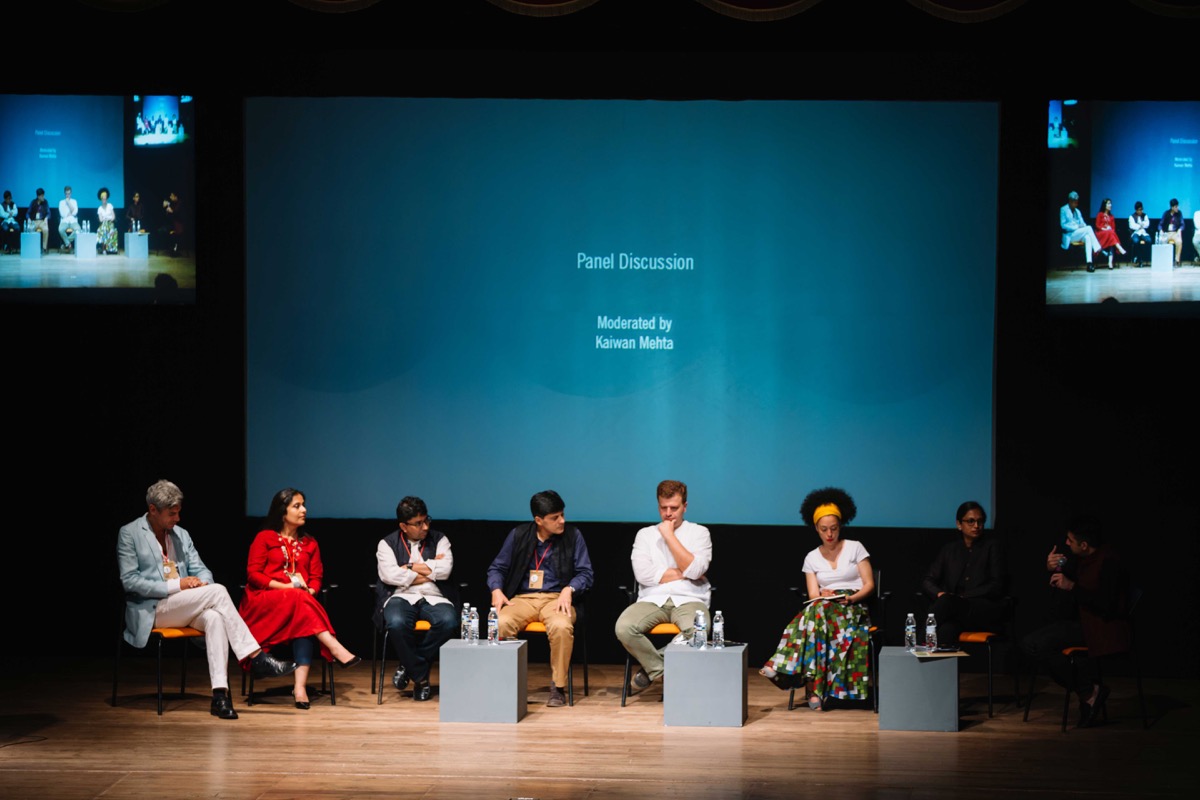 The conference, with its vibrant cultural diversity and international exposure, featured architects from around the globe, such as Peruvian architect Jean Pierre Crousse, who spoke about how he was inspired by Correa’s work and he imbibes those lessons with the rich culture of Peru to create buildings ingrained in their requisite time and space. A similar narrative was woven by Marina Tabassum from Dhaka, whose talk titled ‘What Do You Want, Building’ dealt with the contextual clues that the existing built fabric provided planners and designers and how each new design must act as a part of a cohesive whole. 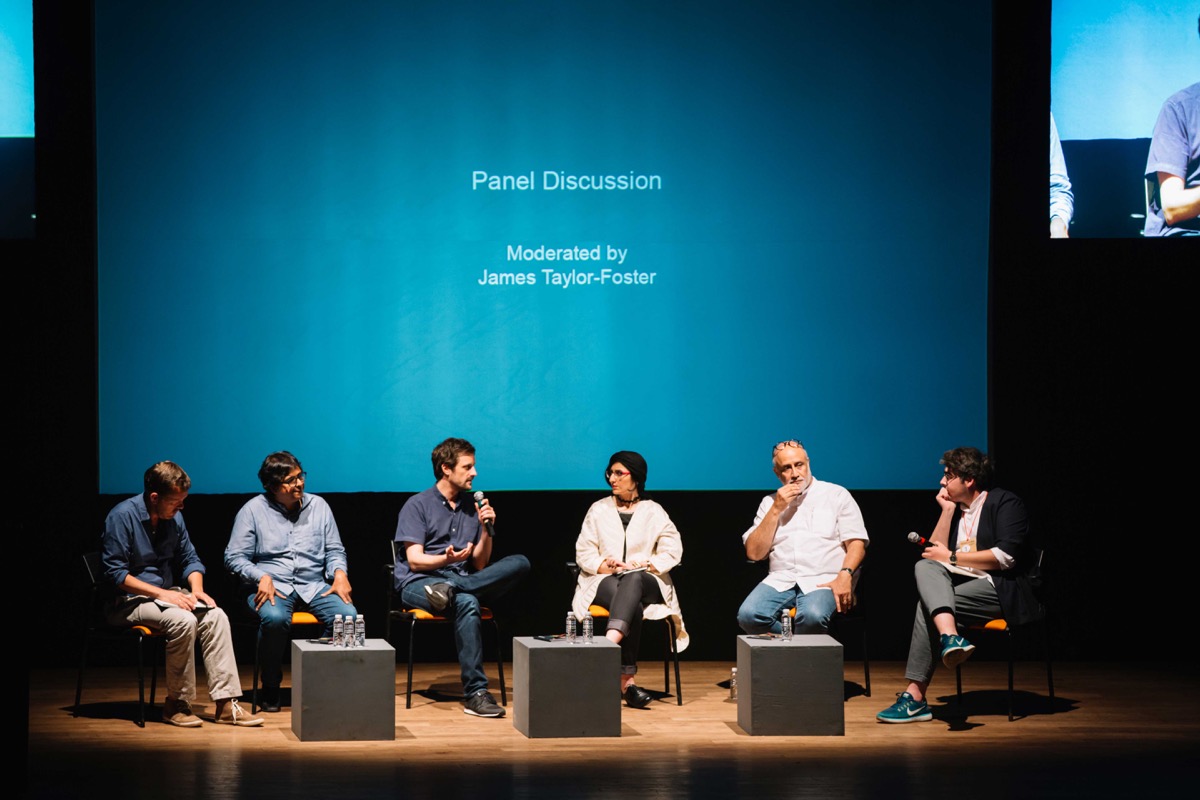 There were also several discussions about how the historicity of our collective identity is an integral part of the development of our built environment, as illustrated by Abha Narain Lambah – who spoke about ‘The Idea of Identity: Conserving Our Icons’ and Matias Echanove and Rahul Srivastava – who spoke about ‘Home-grown Homes; Ideas from a Vernacular City’. In addition, there were several panel discussions which attempted to bring the attendees into the fold and propagate the culture of the constructive discourse and bring new ideas into the collective psyche. 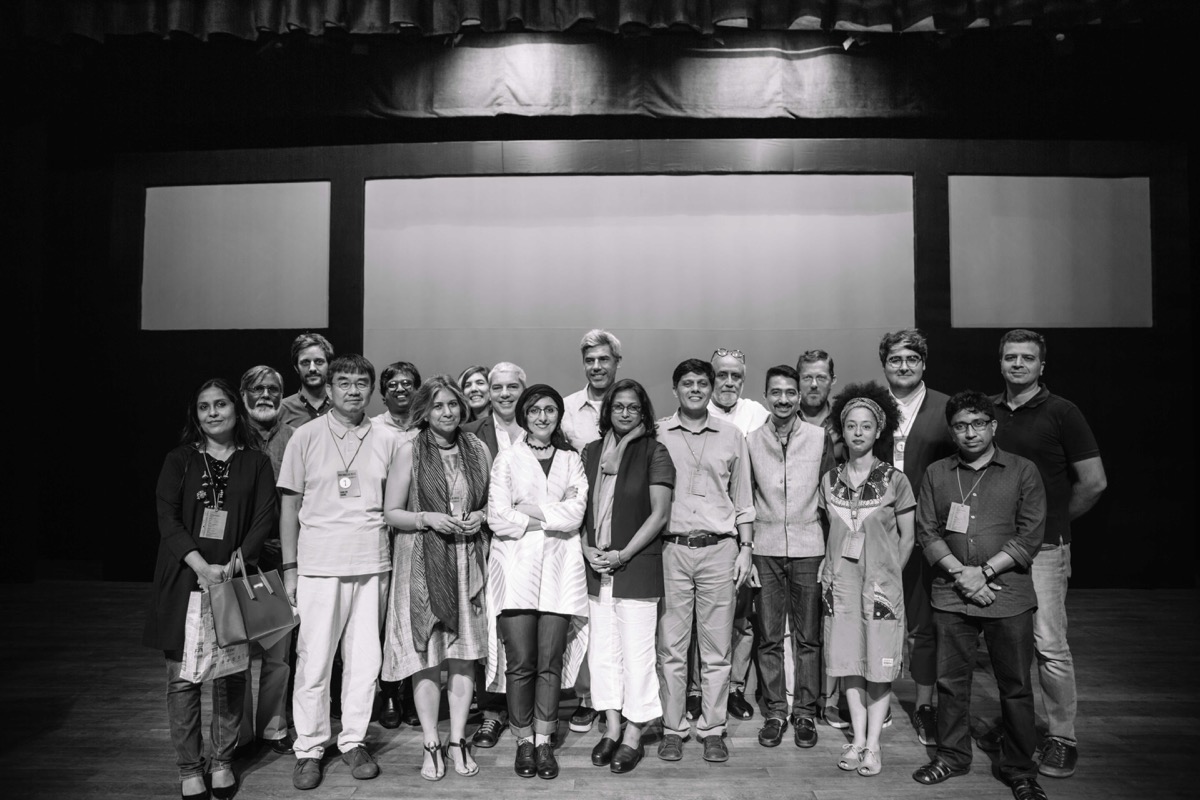 The conference concluded on the 3rd of September, having created an excellent environment in which the exchange of ideas could be facilitated, an accomplishment that does much justice to the memory of one of India’s finest architects and visionaries.