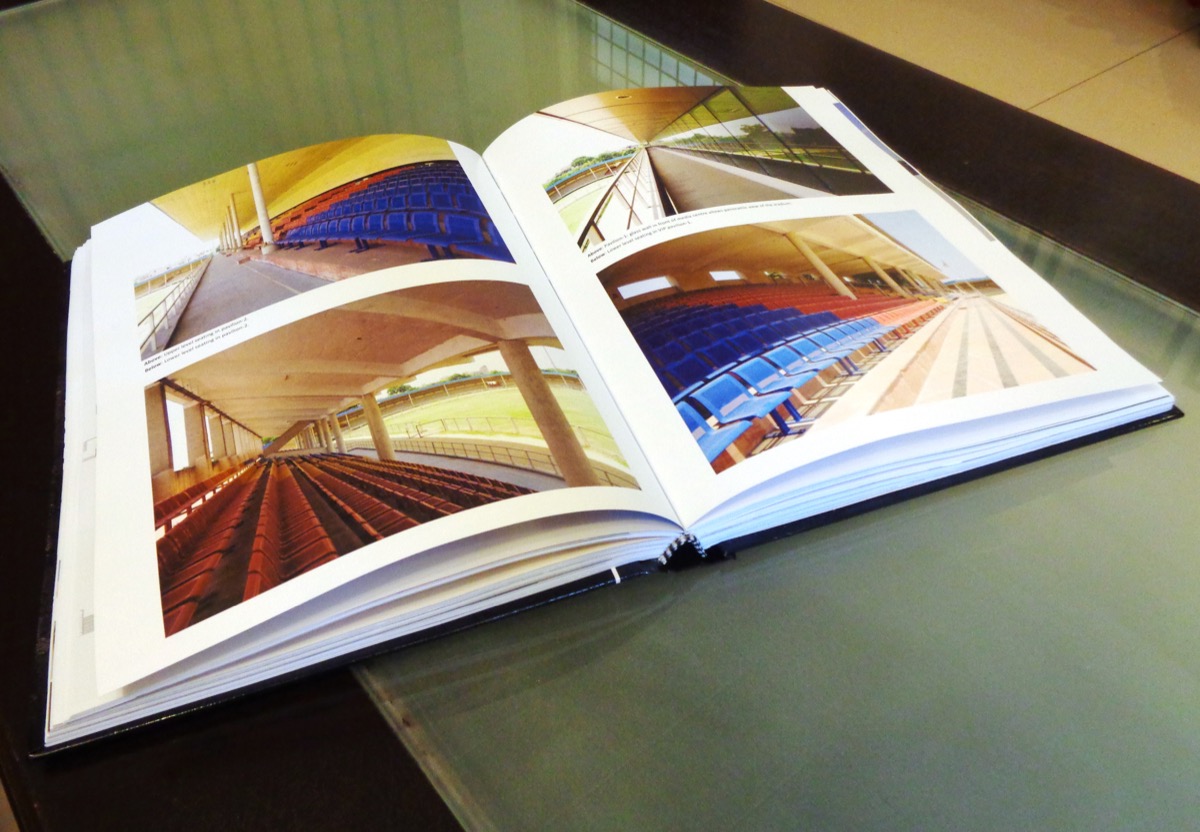 “MODERN REGIONALISM: The architecture of Sarbjit Bahga” is a monograph on the selected works of Indian architect Sarbjit Bahga. He has more than three-and-a-half decades of practical experience in designing  of various types of buildings, complexes and large campuses. His completed works include an eclectic and impressive range of administrative, recreational, educational, medical, residential, commercial and agricultural buildings. His building designs are innovative and responsive to function, climate and materials. He is a staunch modernist and an ardent, yet not blind, admirer of Le Corbusier, Pierre Jeanneret and Louis Kahn. He is three-time recipient of the World Architecture Community Awards. His name has been featured in the Guinness Book of World Records for designing the “longest covered concrete corridor” in Vidya Sagar Institute of Mental Health, Amritsar. Bahga is also a keen researcher, and a prolific architectural writer. He has eight books to his credit. His books are considered as landmarks in the history of contemporary architecture in India.

The main focus of this book is to present a few selected works of the architect which portray his prolific approach to the designs of the diverse range of building types. Of more than 200 projects he has designed, only 54 have been included in this treatise. These projects have been subdivided into seven categories i.e., Office Buildings, Recreational Buildings, Educational Buildings, Healthcare Buildings, Residential Buildings, Public Infrastructure, and Agricultural Buildings. These projects cover a vast range of scale from a tiny house and office building to sprawling campuses. Irrespective of their scale, these projects portray the accumulated design philosophy of the architect which has been elaborated in detail in the second chapter, “About the Architect”.

The first chapter of the book titled, “Metamorphosis of Architecture in Post-Independent India” dwells on the transition, development and transformation of modern Indian architecture since 1947. It discusses and cites examples of a number of built projects during this period. Also included in this chapter is the discussion about the “Search for Regional Identity”. It throws light on the role of a few leading architects belonging to the first and second generation of modern architects in the Post-Independent India, and how they have successfully adapted the principles of modern architecture to suit the local conditions vis-à-vis  climate, locale, construction technique and materials besides the aspirations of people.

This approach ultimately gave birth to a new term “Modern Regionalism”. Examples of a number of buildings designed by such architects have been included in this chapter for quick overview of the entire process of transformation of architecture. This section takes the reader on a journey from the first generation of modern architects in the Post-Independent India to the third generation of architects. Sarbjit Bahga belongs to this third generation which is also endeavouring for “Modern Regionalism”. 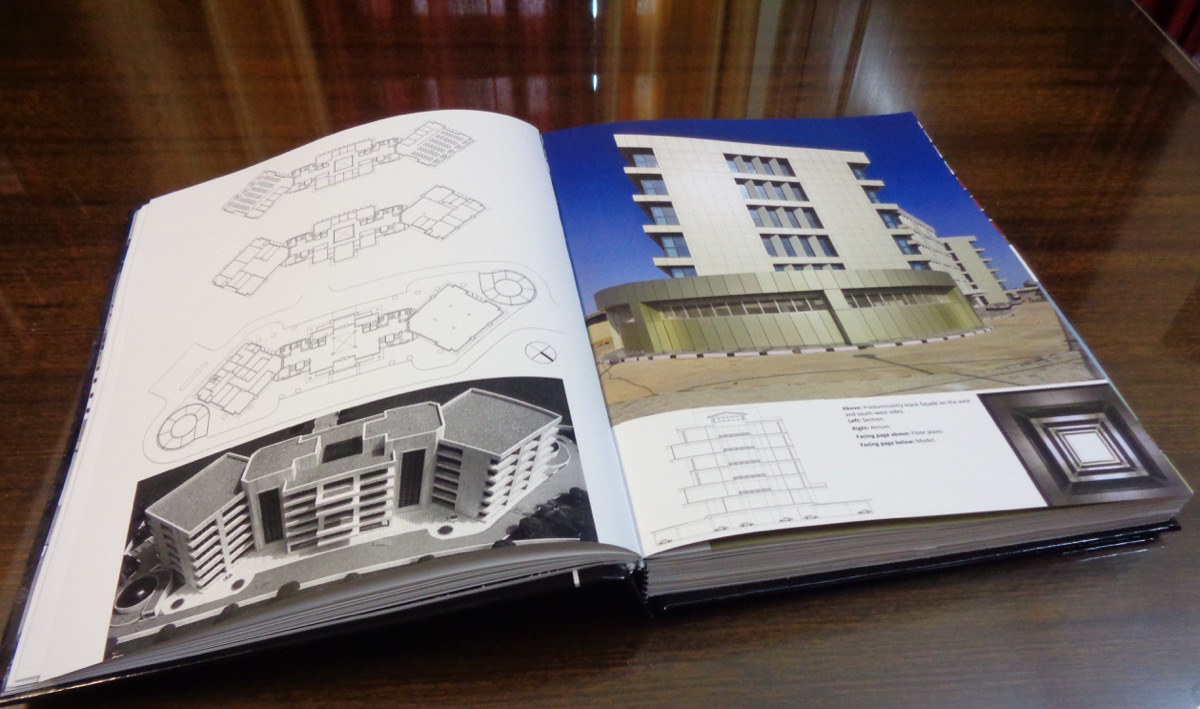 The projects included in the next seven chapters have been explained both objectively and subjectively, and well-illustrated with photographs and drawings which are uniformly drawn in a minimalist manner. The last chapter titled “Biography”, is a brief description of the architect’s life, works, achievements, awards, honours, and publications.

The book is authored by Supreet Singh Bahga, a Doctorate from Stanford University, USA, and Assistant Professor at Indian Institute of Technology (IIT) Delhi.

Christopher Charles Benninger, a renowned American-Indian architect/planner, and allumnus of MIT, and Harvard University, USA, has written the foreword essay, “In Search of an Indian Architecture: Modern Regionalism.” In this essay he states, ” The evolution of architecture in India over the past century has been the story of alien influences impacting on Indian society, countered by a resilience of India’s many regional cultures gaining their natural expression… The evolution, simply stated, moved the architectural dialogue from colonial Indo-European styles, to western internationalism, to ethnic styles and on to the emergence of modern regionalism, as espoused in the culture of construction. This is an ongoing process and the work of Sarbjit Bahga is an example of this.”

“In the book that follows the designs of Sarbjit Bahga are laid out almost as an encyclopedia of his life’s work, covering an amazing array of building types. In the narrative that emerges through his timeline of projects, the struggle between the internationalist global style and his artistic search for a unique regional ambiance is inherent. The work of Sarbjit Bahga is the story of this struggle with discovery.”

The book will be of immense value to the architects, urban designers, planners, engineers and the students of these disciplines. Apart from this, it will act as an important link between the past and future developments in the profession of architecture in the Indian context. Future historians will find a lot of valuable content in this compilation. It is an earnest attempt to keep the beacon of architecture glowing in the minds of the generations to come. 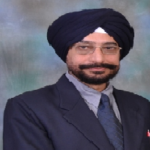