Unbuilt Architecture – UnBuilt seeks to celebrate not only what could have been, but also what we will leave behind. – Anupriya Saraswat

The memory is almost visceral in its intensity; the overwhelming, consuming satisfaction of finishing one’s first design assignment – be it a humble cabin or a small amphitheatre nestled against a hypothetical hill – and the realization which hits us as we cap our Rotring pens, that somewhere, someday, this could exist. - Anupriya Saraswat

The memory is almost visceral in its intensity; the overwhelming, consuming satisfaction of finishing one’s first design assignment – be it a humble cabin or a small amphitheatre nestled against a hypothetical hill – and the realization which hits us as we cap our Rotring pens, that somewhere, someday, this could exist.

Each member of the architectural community – whether a student, an educator, a theorist or a practitioner – can trace their steps back to this moment of revelation. The knowledge that our imagination might become home to numerous human lives, that our ink-strokes may as well shape entire skylines – this acknowledgement of one’s potential to build the world they are a part of is what constitutes architectural ambition. As a community, this joy of ideation is what we all have in common, and what unites us.

But not all ideas transform into reality.

Another universal – if disheartening – experience among practicing architects is the shelving of their works. Architects report that up to 70% of their designs remain unbuilt; whether as concepts that didn’t make the cut at competitions, as proposals which got tied up in red tape, or as projects that were reneged on by clients – a large chunk of any architect’s work remains relegated to paper.

These unbuilt designs, however, play just as important a part in an architect’s career as his executed ideas, if not more.

Untouched by numerous rounds of negotiations and adjustments – which any design inevitably faces upon execution – unbuilt projects retain their original ideology in its entirety. It is not uncommon for designers to have to pander to client demands, even when it undercuts the architectural value of the project, a process that often leaves one with limited artistic autonomy and a sense of dissatisfaction.

From a purely philosophical perspective, one may say that the only ‘true’ works of an architect are the ones that never came into physical being, their sanctity preserved in their intangibility.

Unbuilt projects tease the age-old human fantasy of ‘what if?’ – unencumbered from practical complications, they present an alternate viewpoint of what could have been, and allow the architect to immerse themselves in the notion of a built environment that they helped create, regardless of how that may have panned out had the proposal been actually executed. In hindsight, these ideas can credibly be classified as a necessary exercise in creativity – hence making each unbuilt design a marker of growth in one’s practice – the progress accessible and evident to the individual alone.

However, buildings aren’t transient; they are a testament to their time and place, and each piece in the assortment becomes the backdrop for the rest – it is this relative permanence which ascribes a certain prominence to each block in the city, the fact that what stands here today will affect what will follow for many, many years. Hence, this concept of ‘what if?’ gains further traction – not just for the trajectory of the career of an architect, but also the broader scope of a city’s development.

An unbuilt design is, thus, the quintessential ‘road not taken’ – the magnitude of its impact only felt by its absence.

Each building that does join the ranks of all the rest, however, comes about after much deliberation and negotiation – between designers, clients, users, contractors and even the physical environment it is placed in – and it is this democratic process that sets architecture apart all the other arts. One may even argue that it this method of execution that lends finesse to each building – the collaboration and constant revision bringing a thoughtful gravitas to our inherently flighty human imagination.

Regardless, ideas find an important place in architectural discourse. Even if we were to think of the execution process as an equalizer – sometimes sobering fantastic original ideas, but also improving mediocre ones – unbuilt designs do not lose their significance in the grand scheme of things. In fact, much of the evolution of present day modernist architecture has risen from unexecuted works – be it the rise of socialist constructivism, or Wright’s spiralling monoliths that rebelled against the monotony of straight lines.

Certain ideas on paper have shaped the world without ever gaining a physical form.

More importantly, architectural discourse has always disseminated itself through abstract concepts; it is impossible for us to personally experience each notable building, which is why we turn to documentations of great works – the mind fills in peripheral information in the conjunction of facts we are presented with and forms new notions of its own.

Unbuilt projects present a similar sort of conjunction; the study of one’s work (by themselves or by peers and pupils) and extrapolating its impact – an exercise in ‘what if?’, if we may – is as effective a learning aid as any. This is perhaps one of the reasons why we hold the sketches of Le Corbusier in as much esteem as his buildings – there is an uncharted depth to all ideas, which is always open to interpretation and adaptation.

Whether as an individual or as a professional community – how we document, display and draw from the ideological accomplishments of our own and others will determine how contemporary academic discourse is affected, eventually shaping the future of architecture itself.

In many ways, UnBuilt seeks to celebrate not only what could have been, but also what we will leave behind.

Anupriya Saraswat is a content editor for Architecture Live! who recently graduated from Aayojan School of Architecture, Jaipur. She has a penchant for writing and research, and seeks to combine curricular learning with contextual pragmatism to deconstruct, interpret – and ultimately – contribute to the contemporary architectural discourse.

Urban Conservation has become an integral part of development for cities like Kolkata which has a rich historical background. It is considered as a process by which the material, historical, and design integrity of humanity’s built heritage are prolonged through carefully planned interventions. But how should we conserve? 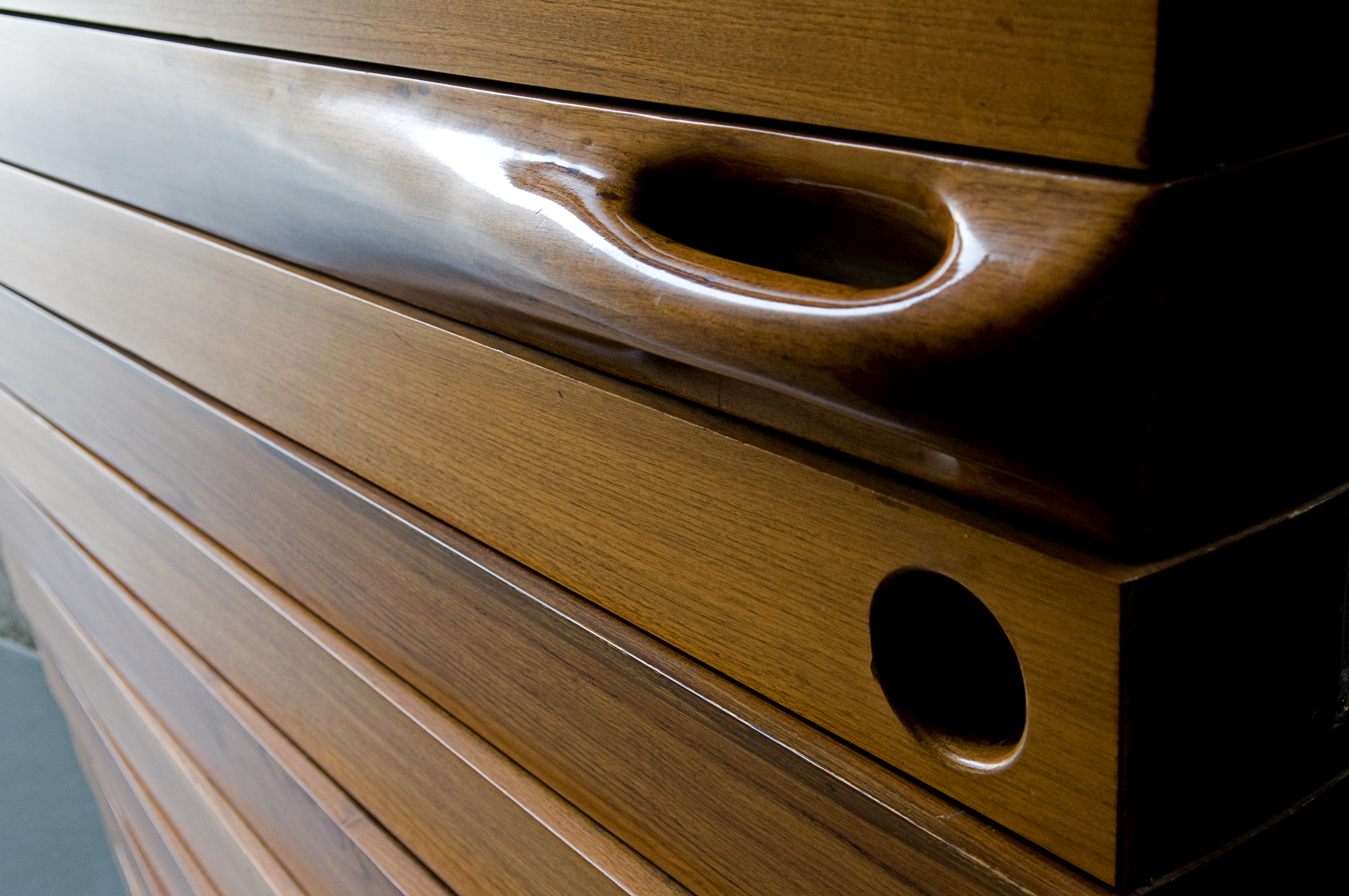 Images: Matharoo Associates Text: Pulkit Soni   Ralph W Emerson said “God enters by a private door into every individual”, then this door must have